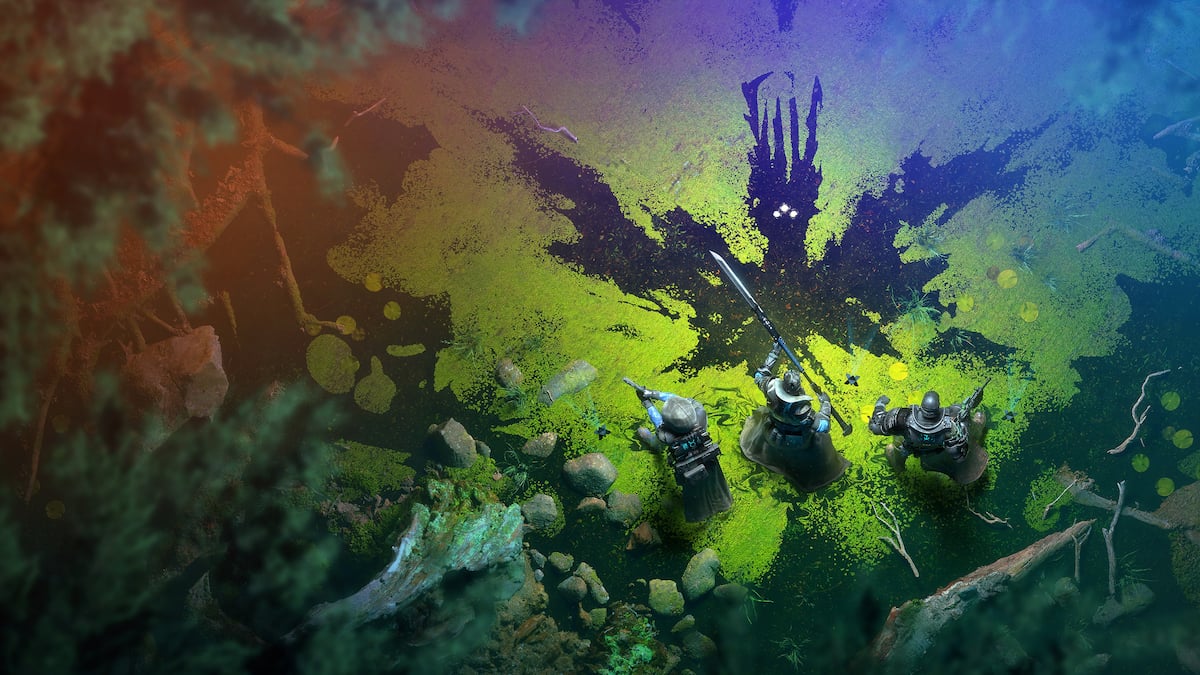 The Witch Queen has arrived in Destiny 2, and with that comes the new Season of the Risen. This is an all new season with new activities, rewards, and gear for players to get their hands on.

There is also a brand new Season Pass for Season of the Risen, and it is stacked with all manner of content. Below, you will find a full list of everything in the Season Pass, in both the premium and free tiers. The Season Pass also includes Seasonal Ornaments that are some of the sleekest and best looking to date.

The Exotic Quest will send players on the hunt for the Dead Messenger, an Exotic Grenade Launcher. Players will need to explore a strange bunker on Mars, commandeer assault vehicles, and get inside. There is also a massive new range of Legendary Weapons available that players can use to destroy the Lucent Hive.

Void 3.0 will give players an entirely new way to play all the Void classes in the game, and will allow for some incredible builds, so this should be a good one.