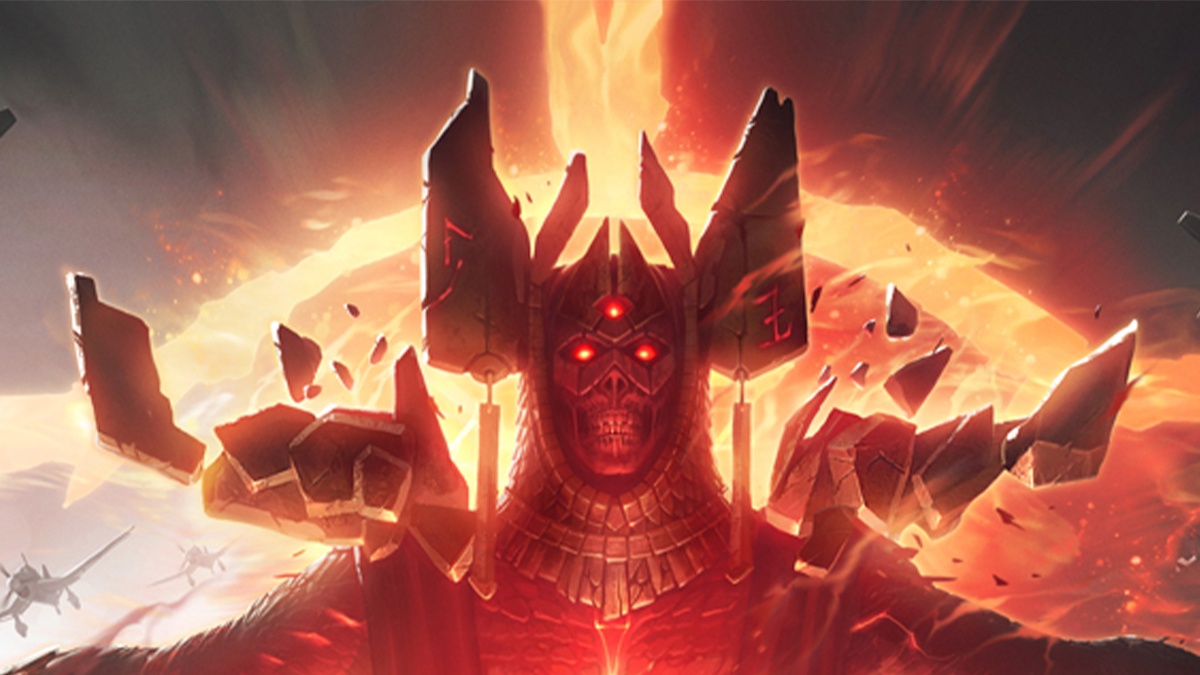 Call of Duty: Vanguard Zombies is bringing an occult twist to the wave-based survival mode. You won’t be fighting “normal” undead this time – these are magically enhanced zombies from the Dark Aether.

The first, Kortifex the Deathless, is an overarching antagonist for the new Der Anfang storyline. We see him bond with Oberführer Wolfram von List in the trailer, giving the commander the power to raise the dead. He sounds mighty powerful, but fortunately, the other four entities are rebelling against him — which puts them on our side.

The first Dark Aether entity on our team is Saraxis the Shadow, a multi-faced being with explosive electric powers. You can wield special weapons from each of the entities in Zombies mode, and the reveal trailer showed a bursting blue orb that belongs to Saraxis. That ought to come in handy against the undead.

Norticus the Conqueror is a being with the power of the cold. In the trailer, we can see a winter wind whip through the zombies, even causing one of the walkers’ heads to shatter. His voice can be heard as this power activates, so we should be hearing from all four entities as we wield their powers in Zombies mode.

One of the more prominent Dark Aether weapons in the reveal trailer is a glowing purple knife, handed down to the Operatives by Inviktor the Destroyer. He seems to like setting things on fire: when the knife is used, it creates a circle of purple flames around the squad, burning any zombies that get too close.

The fourth Dark Aether entity, Bellekar the Warlock, bestows the first weapon we see in the trailer: it’s a yellow glowing skull with his likeness. It’s not clear how this weapon is used, but considering the elemental basis of the other entities’ powers, something ground-based seems to be the most likely.