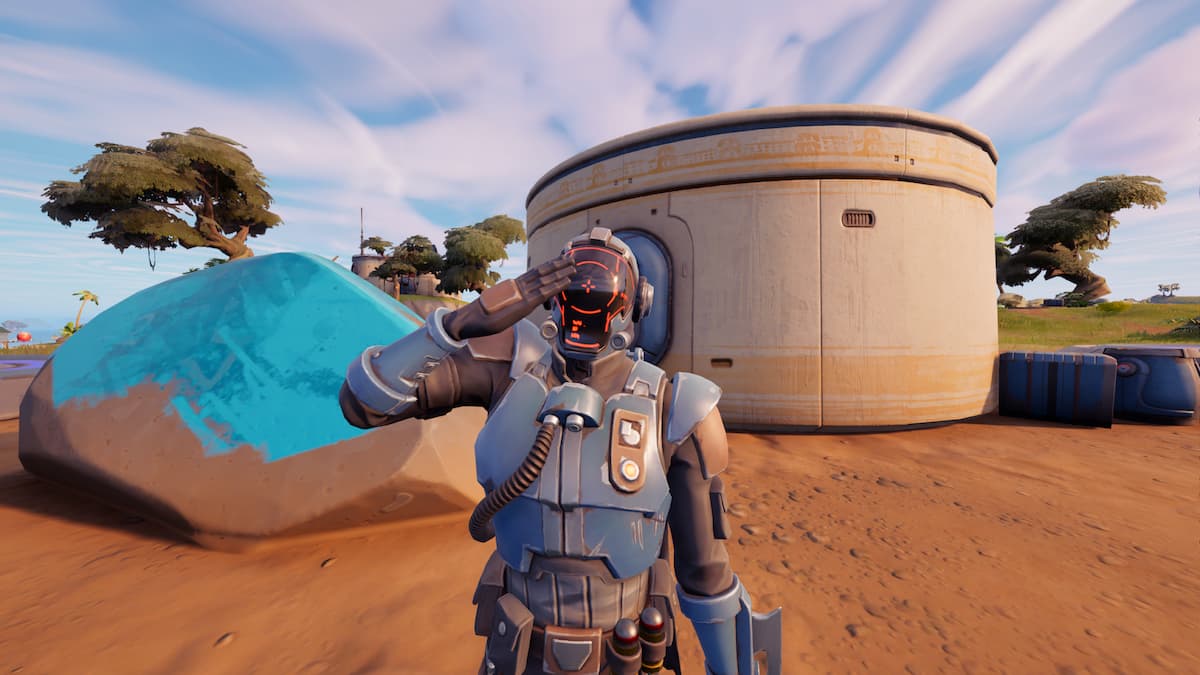 Surprisingly enough, there aren’t as many Exotic weapons in Fortnite Chapter 3 Season 3 as in recent seasons. This factor makes the weapon type extremely tough to find, but doing so certainly pays off, considering they are stronger than most guns found in chests or as ground loot. Additionally, you’ll want to make sure to have plenty of gold on hand, as each one currently available can only be bought by NPCs around the map. Here’s where to find each Exotic weapon and how much they’ll cost you.

There are currently just five Exotics on the island, each sold by different NPCs. Like last season, players can expect to pay 400 Gold for Exotic pistols, while shotguns and snipers go for a steeper 600 Gold. Additionally, the latest season has also unvaulted the beloved Chug Cannon, a bulky machine that heals you or any teammate and even regenerates its own ammo. You can find all Exotic weapons listed and detailed below.

Aside from Exotics, Chapter 3 Season 3 also delivers three brand new weapons, including the impressive Two-Shot Shotgun. These can be discovered by opening chests or as ground loot. If that sounds too time-consuming, players can also try their luck planting Reality Seeds, an item that even has the potential to gift Legendary and Mythic weapons.