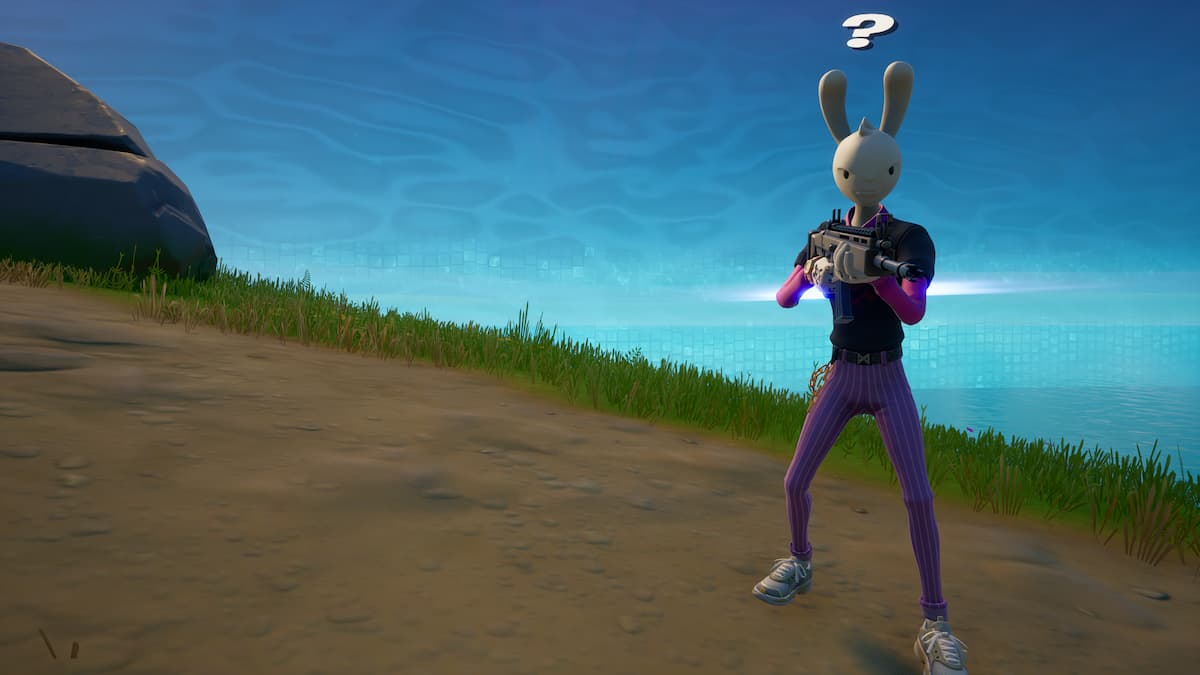 A new Season in Fortnite means new Exotics to be found, and new locations to find them in. In this guide, we will show you where to find all the Chapter 2 Season 7 exotics.

The will generally outperform any standard weapon of the same type, but can cost anywhere from 400 to 500 Gold Bars if you want to get your hands on them.

The Marksman Six Shooter is a hard hitting, highly accurate pistol that can be gotten from Abstrakt at Retail Row. It will cost 400 Gold Bars.

The Night Hawk can be gotten from Guggimon at Lockie’s Lighthouse, but you will need to take out Guggimon before you have the option to buy from his ghostly form. It will cost 400 Gold bars.

The Shadow Tracker can be gotten from Maven at the Dinky Dish, just below the FN Radio Station. It will cost 400 Gold Bars.

You can get the Storm Scout Sniper from Riot near the Yellow Steel Bridge between Misty Meadows and Catty Corner. Riot is another aggressive NPC you will need to take out before you can purchase the weapon from him. It will cost 500 Gold Bars.

The most awkward Exotic to find is the Chug Cannon, as it will only drop from the new Llamas. Llamas now run around the map and act more like loot goblins. As you shoot them, they drop loot and when they are destroyed they will drop a Chug Cannon. They can be found pretty much anywhere on the map, and spawn randomly.

We expect more to be added to the game over the course of the season, so stay tuned for updates.