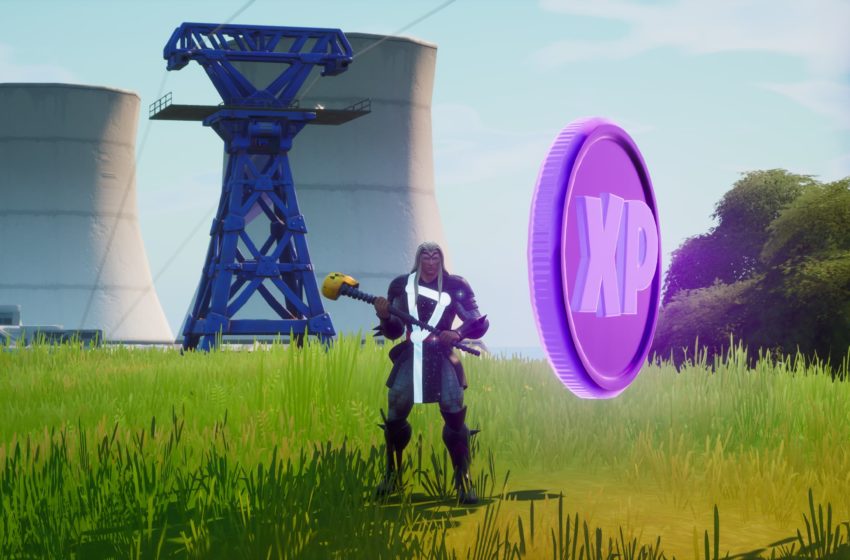 XP Coins are back in Fortnite Chapter 2 Season 4. These Coins can be found all over the map, and make for a fantastic XP boost, and a great way to barrel through the levels in your Battle Pass and get your hands on all the amazing skins on offer this season.

As always, there are Green, Blue, and Purple Coins up for grabs, and we know that Gold ones will also be returning this season because of the Punch Cards.

This week there are two Purple, four Green, and three Blue XP coins to collect. As always the Blue coins are hidden in objects that you will need to smash if you want to get them.

Remember, the XP Coins stay around all season long, so if you missed them during the week they arrived, you can still grab them at any point over the course of the season.