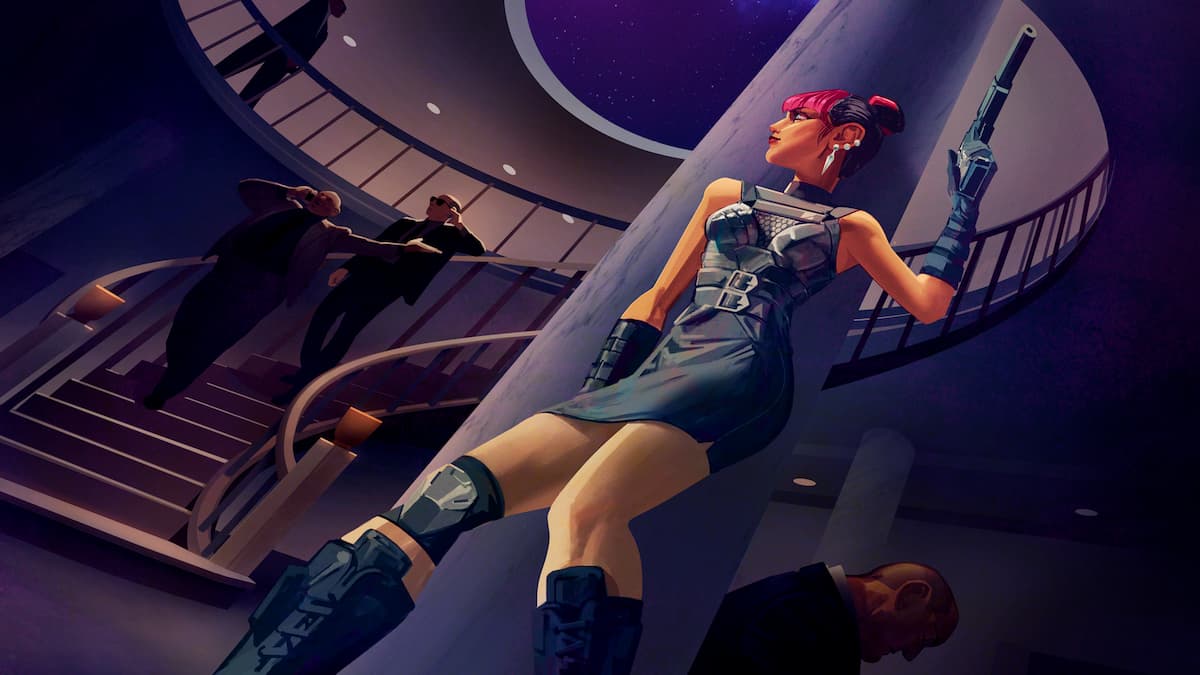 Fortnite has switched over to Chapter 2 Season 8, and this means that the NPCs that can be found on the map have all been switched up. According to leaks, there are 37 NPCs to be found, and they will once again perform important functions like selling weapons, information, and assorted services to players.

Now that the game is back up and running, we can see that the Collections tab consists of just 17 entries, so much of today will be spent figuring out which of the below NPCs are actually active on the map at the moment.

Just like last season, the cast of NPCs has changed dramatically. You can find a full list of them below, although we won’t be able to fill in the location until the servers go live later today. We also fully expect more NPCs to be added to the map as the season goes on, so we will keep this guide as up-to-date as possible when that happens.

You can expect full details on the NPC locations, and videos detailing where to find them, later today. Make sure you check back regularly throughout the day as the guide will be expanding all the time.