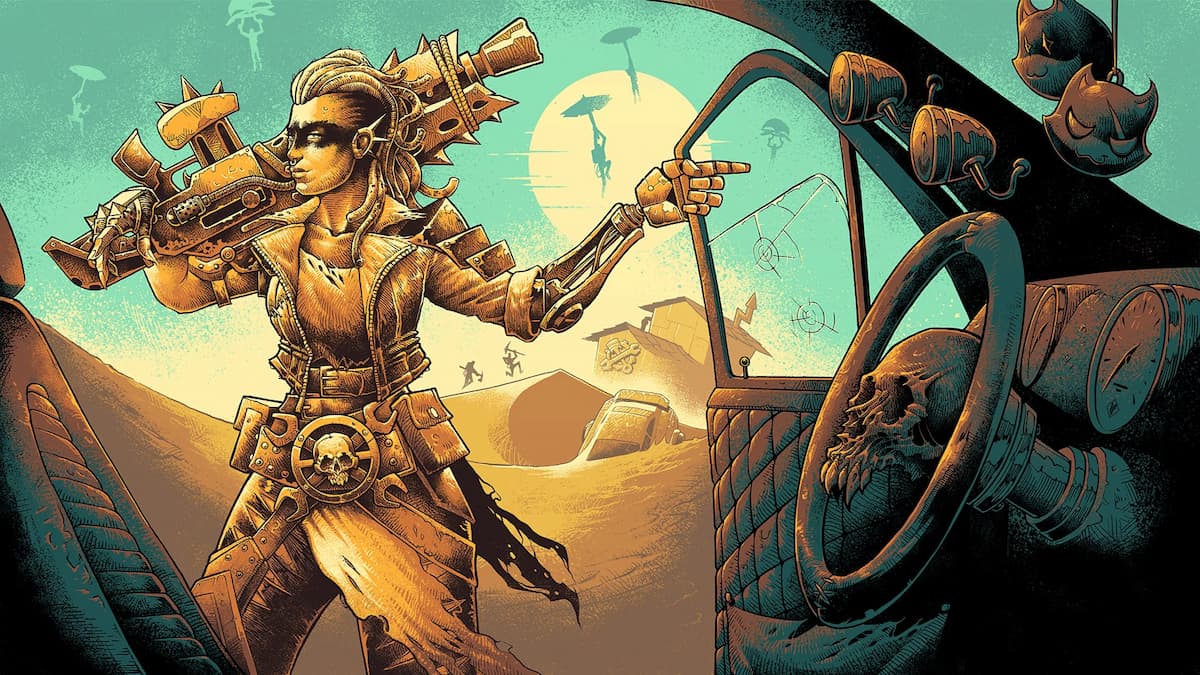 Thanks to the efforts of iFireMonkey we now know what the challenges will be for Fortnite Chapter 2 Season 7 Week 13. As always, there will be a range of challenges that players can complete to get experience for their Battle Pass. This will potentially be the final week of the season, and will come with a little extra reward for finishing all the challenges in the form of a loading screen.

Welp, it looks like disaster is on the way to the island as the Mothership is coming down. Slone is doing her best to prepare the island’s inhabitants for the crash, and the resulting fight as the alien forces no doubt spill forth from the craft.