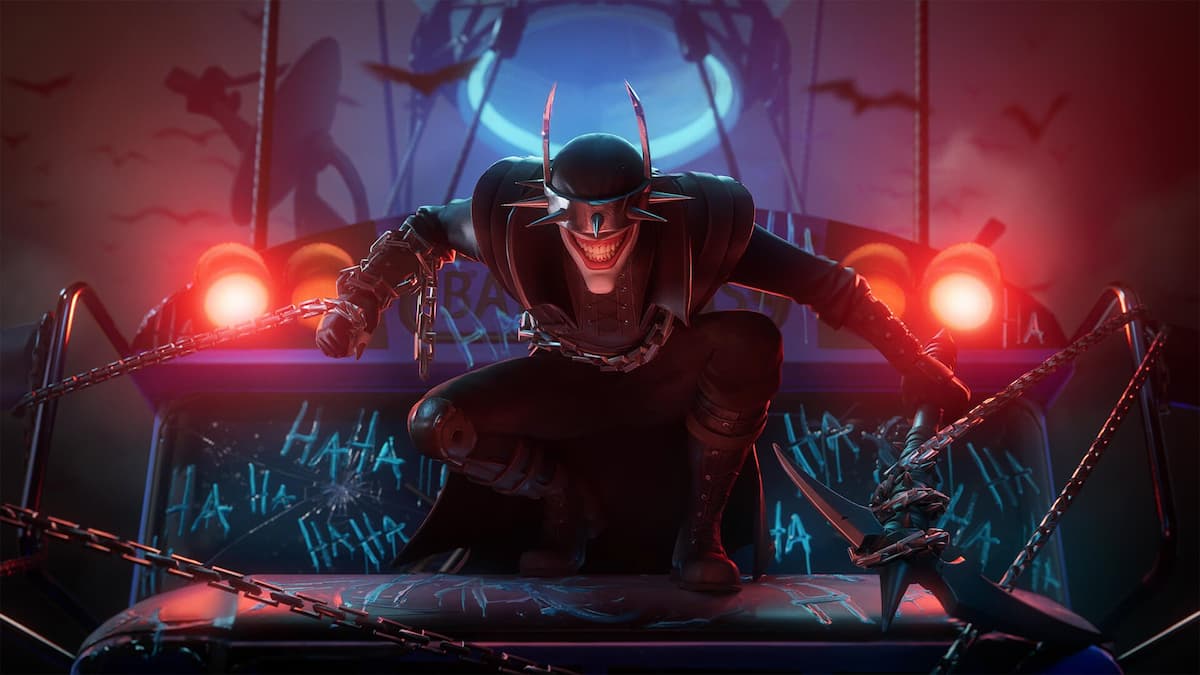 Fortntiemares 2021 will be kicking off properly in Fortnite very soon, according to datamines and leaks from the latest update. Players can expect the official Fortnitemares 2021 challenges to appear in-game very soon, giving them a chance to earn free items, experience, and rewards.

The Fortnitemares event seems a little less involved than it has been in previous years, but there is still plenty for players to do during the event.

Fortnitemares 2021 will see the introduction of a new LTM called Horde Rush that will see groups of players trying to take out as many enemy creatures as possible. There will also be two new punchcards available featuring a host of new challenges.

One of them will be for a new NPC, Ariana Grande, who will be added to the map near the restaurant at Believer Beach. She will also be appearing in the item shop as a new skin. Unlike many of the recent challenges, the new punchcard challenges seem to be quite involved.