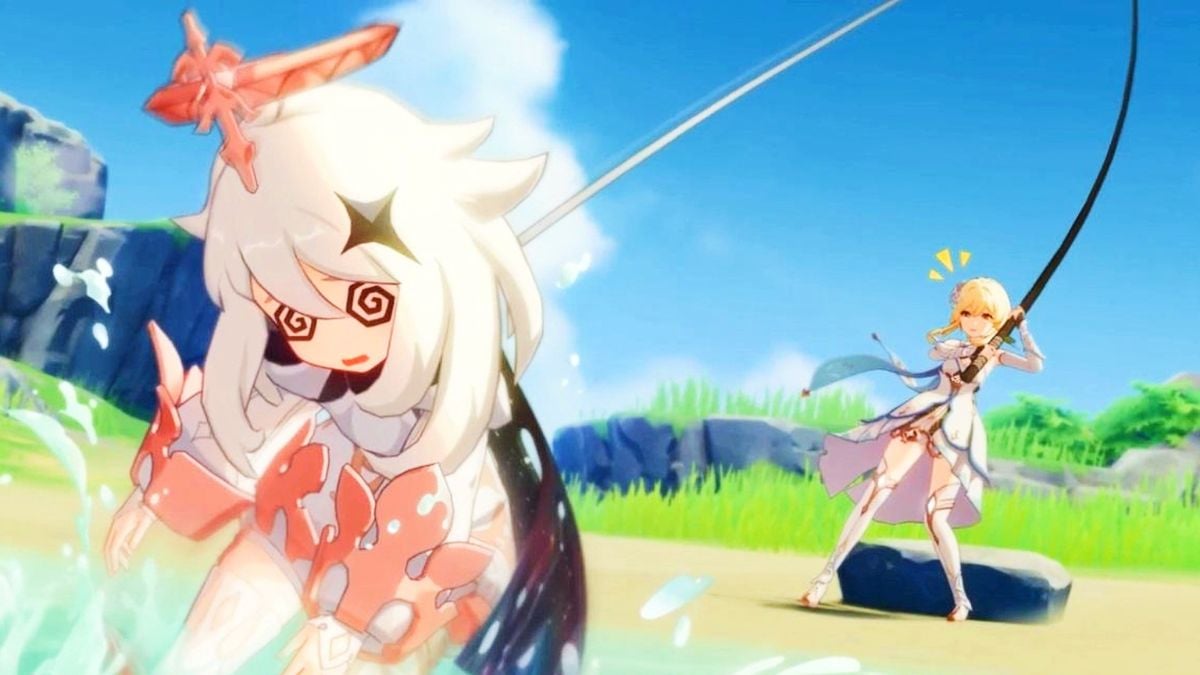 The latest Genshin Impact livestream gave us loads of details for the upcoming Version 3.0 update, including lots of info about the new Sumeru region and the new characters that would be central to the new story events as they unfold. While most of the information revealed in the livestream had already been leaked, it did come with several new codes to redeem for free resources in the game. If you don’t want to scroll through the entire livestream event to find them, here are all the new redemption codes for Genshin Impact revealed during the Update 3.0 event.

The Update 3.0 livestream focused heavily on the new characters that will be populating the Sumeru region when it finally opens up to players, but it also showed some of the new mechanics at play and gave a few hints at how players might interact with this new environment in new ways. Scattered throughout the livestream were a few new codes for players to enter to get free stuff to help them on their journey.

The new codes are:

These codes are typically limited in number, so be sure to redeem them as quickly as you can to get your hands on those Primogems and other resources. These particular codes are only valid until August 14 at midnight (UTC-4), so you’ll have to redeem them before then. Also, remember that you must be at least Adventure Rank 10 to redeem any codes and that the process to redeem these codes is slightly different depending on which platform you’re playing on.

If you want the full lowdown on how to redeem these codes and to find out what other codes for the game are available, visit our Genshin Impact codes guide for more information.