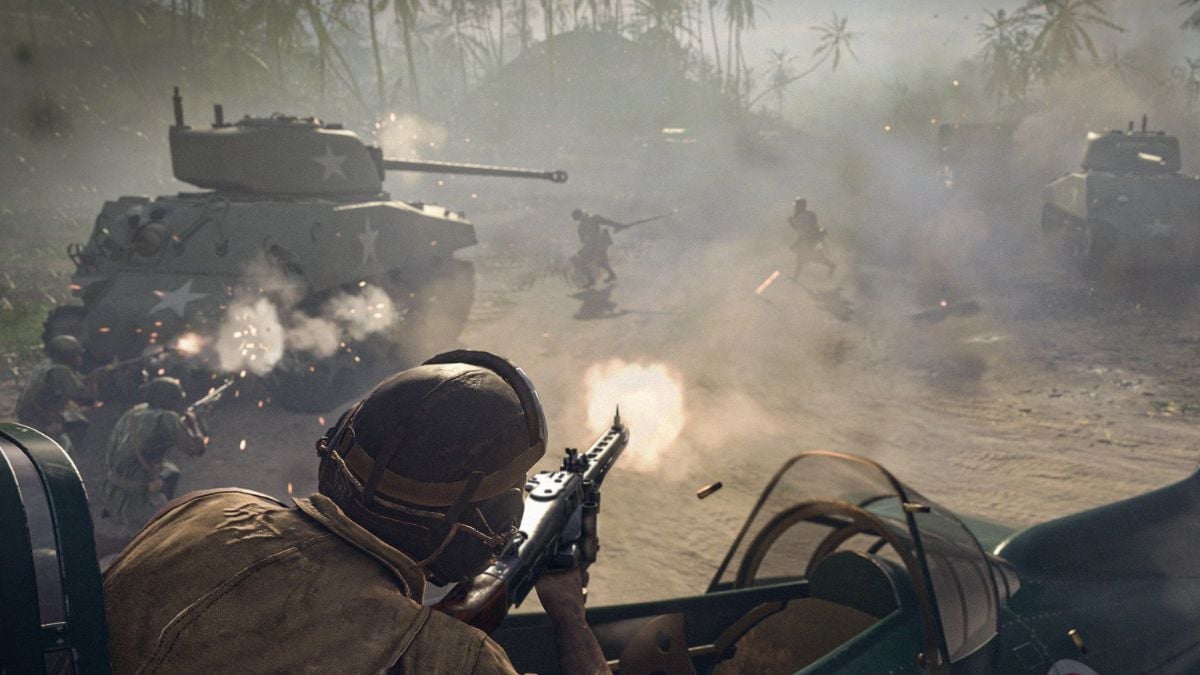 Killstreaks have been a long-standing staple of the Call of Duty series that still remains in Call of Duty: Vanguard. They’re all dangerous and will turn the tides of battle in your favor. We’re scared of the attack dogs.

There are four killstreaks that are relatively inexpensive to redeem. They include:

There are five 5-6 kills rewards in Call of Duty: Vanguard so far, and they’re very deadly. They include:

This is when it gets serious as the scales are tipped even further. They’re hard to redeem with the sheer amount of kills you need in this breakneck first-person shooter but they’re oh so satisfying to utilize.

Alongside the killstreaks, we recommend you to turn off the haptic feedback or trigger effect as Activision puts it in the settings. This move will give you the most pinpoint accurate version of the multiplayer experience. We prefer competitiveness over immersion any day of the week.