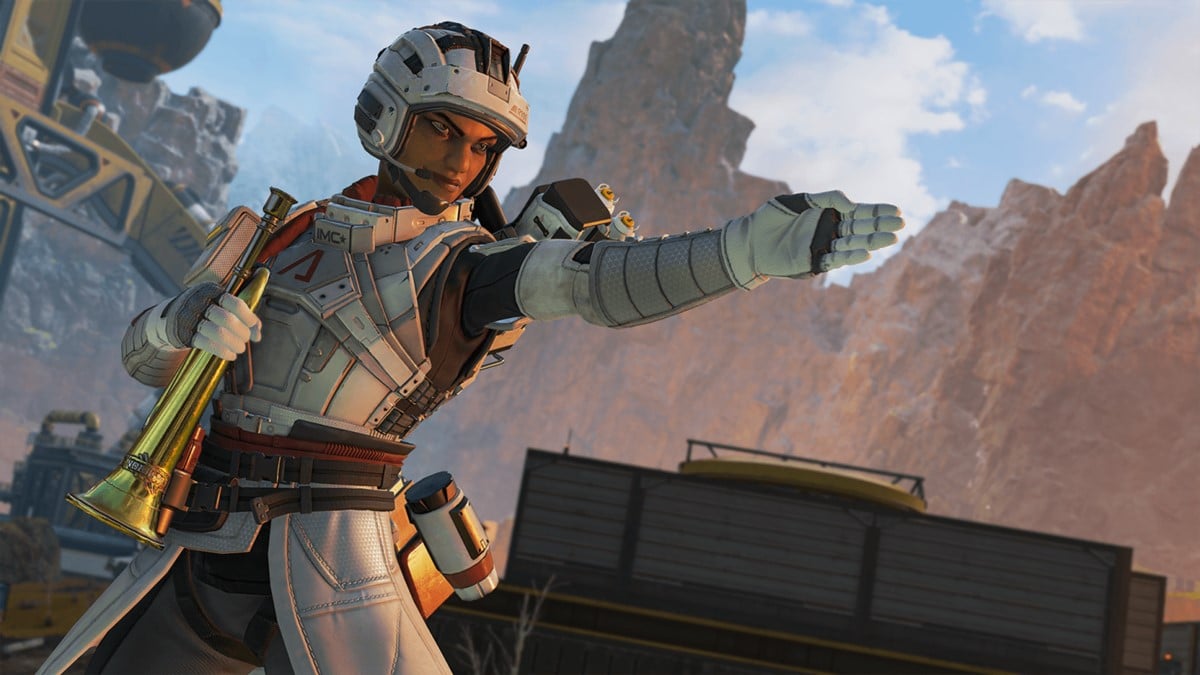 With the Genesis Collection Event, a lot more than just skins and map changes came to Apex Legends. A whole new set of patch notes dropped, with many changes to our beloved Legends afoot. The Legends that saw gameplay changes with this update are as follows: Octane, Revenant, Lifeline, and Bloodhound.

While Revenant’s changes were drastic enough to also warrant their own article, the summary will still be listed alongside the others. Most of the other changes are nerfs, but there will also be a surprise bonus ‘buff’ at the end, but it is purely cosmetic. Here are all Legend nerfs and buffs brought by Genesis Collection Event.

Note: These are changes to the Legends themselves for all modes. for Arenas-specific changes, go here. 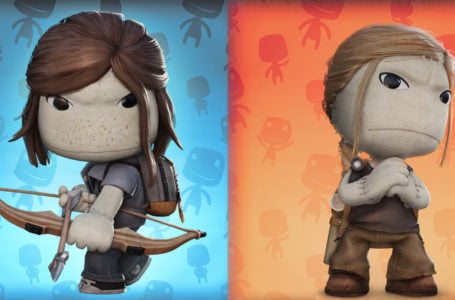 The Last Of Us Part 2 meets Sackboy: A Big Adventure with crossover costumes 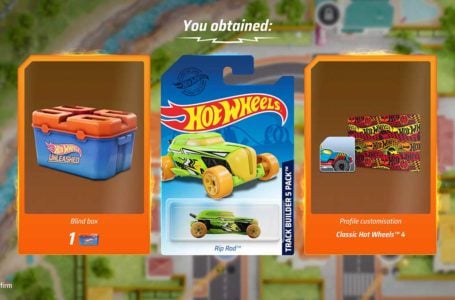