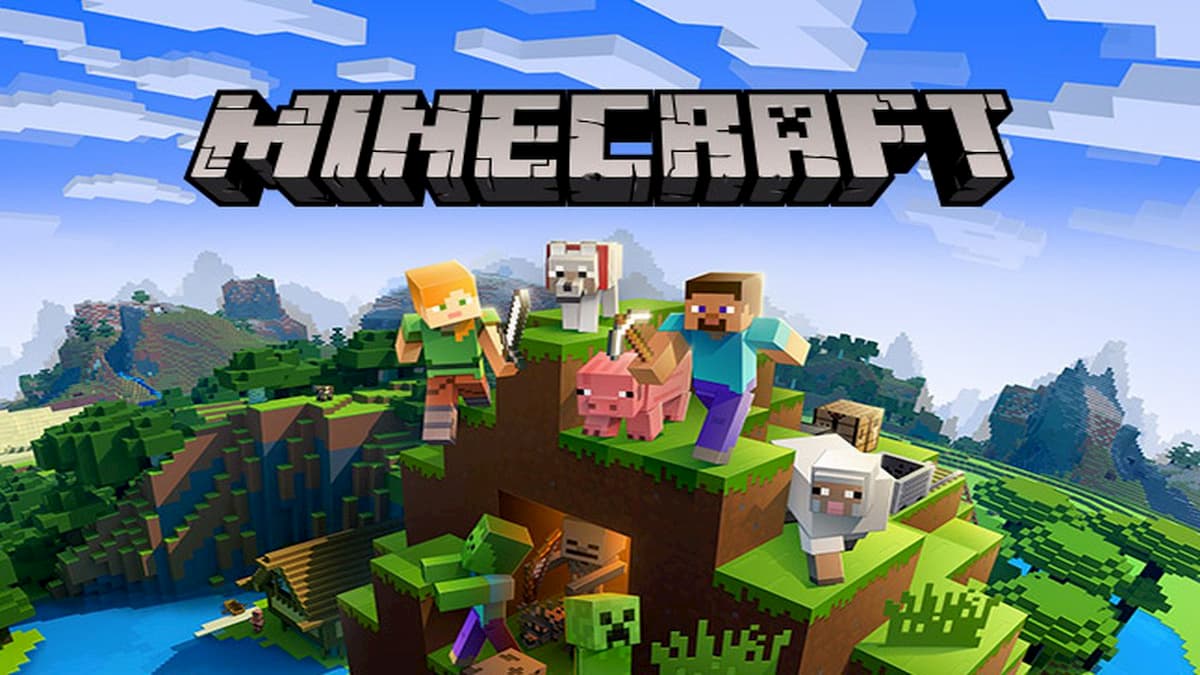 Biomes are different regions in Minecraft featuring changes in climate, terrain, animals, geography, materials, and more. There are plenty of different biomes to explore in the overworld all offering a variety of experiences and items to encounter. Among the different areas, some biomes have sub-regions, which are various types of the same biome. Here is every biome you can come across in Minecraft’s overworld.

Every overworld biome in Minecraft

Caves are underground caverns where you can find all ores depending on your elevation and plenty of other blocks. These are your main mining areas. The subtypes you can encounter include the Deep Dark, Dripstone Caves, and Lush Caves.

The Dark Forest is an area that is covered with trees and mushrooms that can block out the sun and let many hostile mobs spawn even during the day. Woodland Mansions also have a chance to spawn in these areas.

One of the most basic biomes is the Desert. Here is where you will find the most Cacti. The terrain consists mostly of Sand and Sandstone, with the rare occasion of Desert Temples and Desert Wells.

Forests are filled with trees and are perfect for gathering wood, especially when you are first starting out. You will mostly find oak trees in the base forest, but there are additional Birch and Flower Forest subtypes that can appear filled with those items.

Jungles are similar to the forest biome due to the high amount of trees but it differs in the fact that it has the tallest trees in the game. Like the swamp, trees in the jungle are covered in Vines. In this biome you may find Ocelots, Parrots, Cocoa Pods, Melons, and Jungle Temples. Bamboo jungles are the subtype where Pandas and obviously Bamboo can be located.

Mushroom Fields are rare biomes covered in Mycelium and Mushrooms, and are the only places where you can find Mooshrooms. Besides them, there are usually not many mobs here.

Mountain biomes feature massive hills of dirt, stone, and the occasional tree. The main features are massive cliffs and valleys in between. Usually, under mountains there will be complex cave systems and plenty of ores. Llamas and Goats will spawn in these areas and if the elevation is high enough, Snow and Powder Snow will appear here. Subtypes are Meadows, Groves, Snowy Slopes, Jagged Peaks, Frozen Peaks, and Stony Peaks.

Oceans are massive bodies of water with aquatic life like Fish and Dolphins all over the area. These areas can spawn Ocean Monuments and Wrecked Pirate Ships and have Coral blocks, Kelp, and Seagrass littered around its floor. The list of subtype Oceans you can find are Deep Ocean, Cold Ocean, Lukewarm Ocean, Frozen Ocean, and Warm Ocean.

This is your classic area which features mostly level grassland and dirt. Different animal mobs spawn here as well as Villages. There is also a chance for Bees and Ruined Nether Portals to be in this area. They have a subtype of Sunflower Plains that can appear and be filled with Sunflowers.

Savannas are dry plains areas that spawn Acacia Trees, Horses, Coarse Dirt, and Llamas. These regions usually border Desert or Mesa biomes. Like those areas, it will never rain here.

Snowy Tundras are covered in snow and ice and won’t have much in terms of vegetation. These areas are where you can find Polar Bears and Rabbits, but not much else in terms of wildlife. Ice Spikes Plains are subtype areas in the water that have areas of ice that you can walk on while also featuring massive mountains of ice.

Swamps are areas with a lot of shallow water and trees covered in Vines. These are the only areas to find Frogs, Lily Pads, Mud blocks, and Blue Orchids. Clay, Slimes, and Witch Huts also appear here more frequently than in other biomes. Mangrove Swamps are the only current subtype for this biome and come with Mangrove trees.

Taigas are hilly areas filled with Spruce Trees and bluer Grass blocks. Wolves, Sweet Berry Bushes, and Foxes appear here more frequently than in other areas. Snowy and Giant Tree Taigas are the subtypes you can come across here.