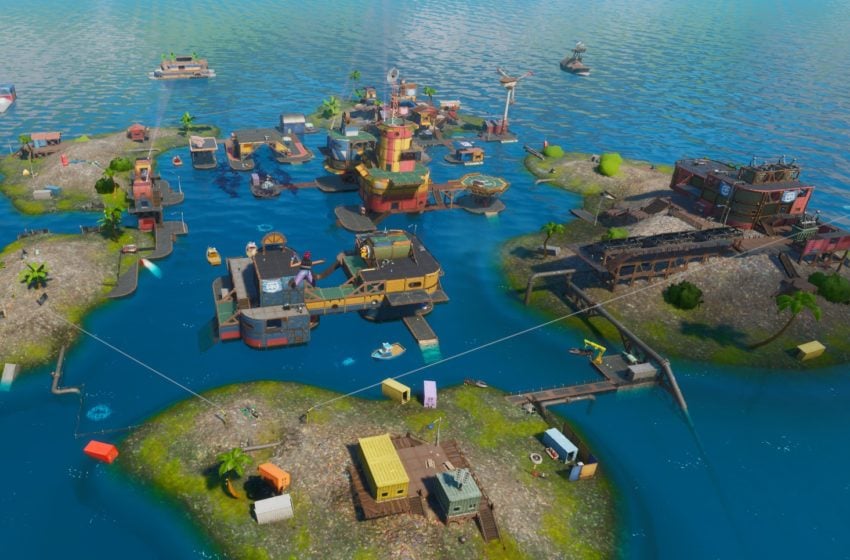 Fortnite Chapter 2 Season 3 has resulted in a flooded map after Midas’ device somehow altered the nature of reality. Just about every aspect of the island has changed, with some locations being entirely covered in water, with just the roofs of some houses sticking out, while new locations have been built, hacked together by the new inhabitants of the island.

You can find all the new named locations shown on the map above, as well as some returning older ones that have survived the arrival of the water.

There are thirteen different named places on the map and a host of new landmarks that we haven’t discovered yet. Many of the returning named locations have also been heavily impacted by the water, and are now very different in layout and how they play than they were last season.

You will need to visit these named locations to get plenty of loot to fight your enemies and to complete various challenges in the game, so knowing exactly where to find them at the start of the season can be helpful.