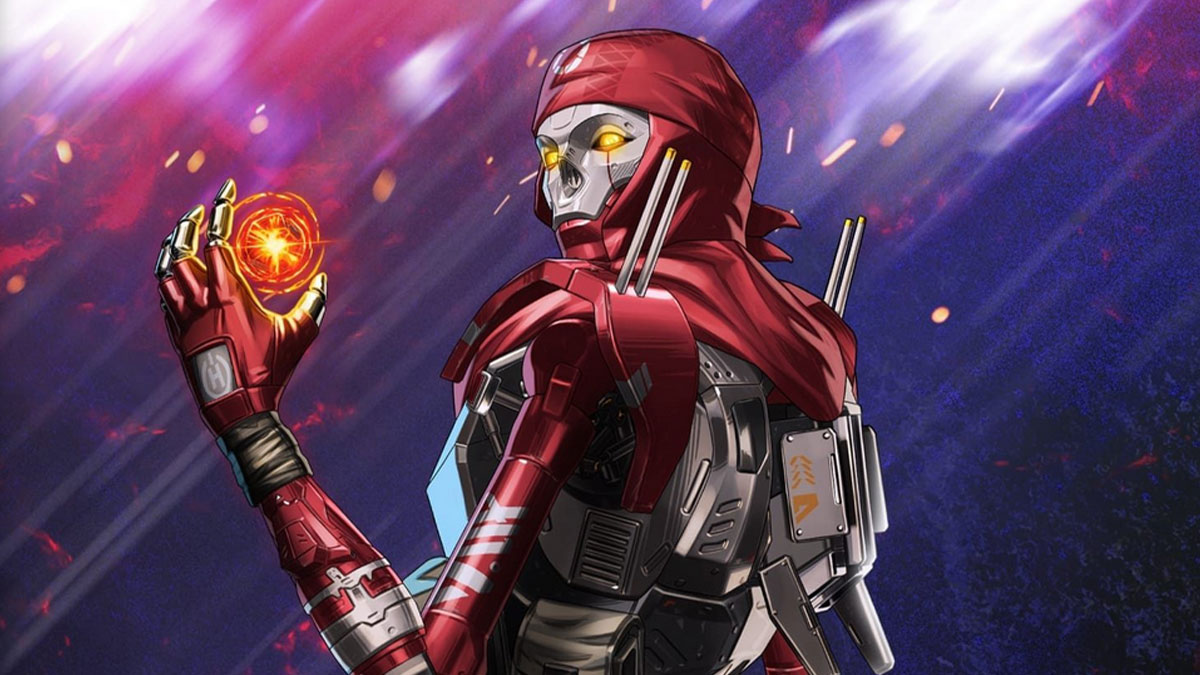 Apex Legends Mobile might feel like the junior version of the Apex experience, but the smartphone game gets just as many updates as its big brother on console and PC. Next up is the Underworld event, which brings a host of new fun stuff to the battle royale. Underworld kicks off on November 29 at 8 PM ET / 5 PM PT, and here’s what you need to know about its content.

Season 3 didn’t have an exclusive character, but we are getting another Legend with Underworld. Given the seedy name of the update, Revenant is the perfect choice. The assassin has the same abilities as his main game counterpart: he can move fast while crouched, temporarily stop enemies from using their powers, and summon a death totem that allows the team to instantly respawn for a limited time. His Legend Perks allow him to do things like crouch walk even faster, reload weapons while climbing, and even reveal an enemy squad on the mini-map.

Revenant arrives alongside two limited-time events. The first is Nightmare Begins, in which Requiem Supply bins will spawn across the map. The Metal Skulls you find inside them can be used to purchase various cosmetics. The second event is called Airdrop Escalation. While playing, you’ll spot extra airdrops falling from the sky, all of which will contain fully-kitted weapons.

Finally, Underworld brings the usual updates to the Vault Store as well as a brand new Battle Pass. According to the Apex Legends patch notes page, the Battle Pass will “provide some killer weapon cosmetics and drop-dead gorgeous Legend cosmetics,” as always. As for the Vault Store, it’ll start selling six new Eternal-level cosmetic rewards, all of which share the Winner Wonderland label. Expect to see some costumes in line with the console and PC version’s Wintertide cosmetics.