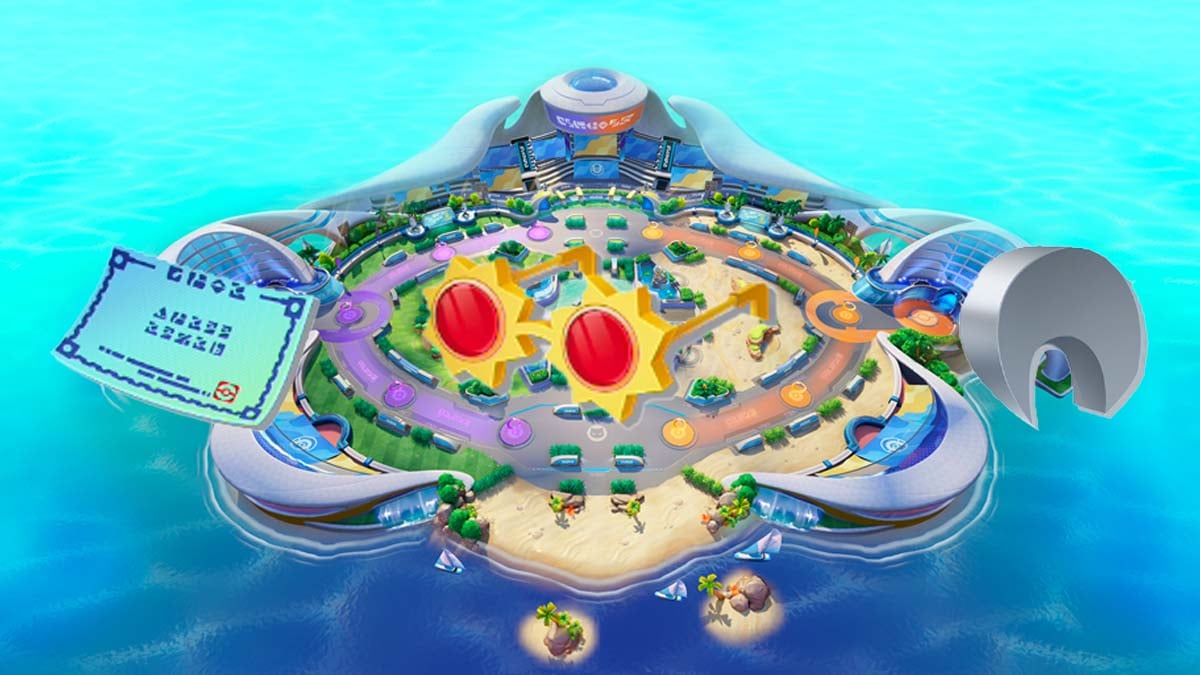 Image via TiMi / The Pokemon Company

To celebrate its launch on mobile devices, Pokémon Unite entered Season 2 and added a ton of updates and new content to the game. Some of these updates include a Holowear spacesuit for Gengar, Unite Squads, and a fresh look to the interface. But perhaps most intriguing of all are the new Held Items added to the game: the Weakness Policy, Choice Specs, and Razor Claw. Here is what to expect from each of these new Held Items.

The Weakness Policy would perhaps be a good choice for an Attack Pokémon, especially a melee-style Attacker who tends to throw themselves into the thick of danger.

Apparently taking some excellent fashion advice from Elton John, the effect of these Choice Specs are just as applaudable as their looks. At their base level, the Choice Specs increase “the damage of moves by a minimum of 40 when they hit. The higher the Pokémon’s Special Attack, the more the damage is increased.” At Level 20, that minimum bumps up to 60. The max stat raise for Special Attack, at level 30, is 39.

The rules of the Razor Claw are especially intriguing, as it is specifically geared towards being most potent for melee Pokémon. When holding the Razor Claw, “after the Pokémon uses a move, its next basic attack deals a minimum of 10 more damage. The higher the Pokémon’s Attack, the more this damage increases.” This minimum moves up by 5 every ten levels. Additionally, “when this item is held by a melee Pokémon, this basic attack also decreases the movement speed of opposing Pokémon for a short time.” At Level 30, this item increases Attack by 15 and the Critical Hit Rate by 2.1%.

Since the Razor Claw’s potency is affected by the Pokémon’s base attack, it could potentially be devastating when paired with the Muscle Band. Additionally, because of the added buff for melee Pokémon, it could prove extra useful to the likes of Charizard, Wigglytuff, Talonflame, Snorlax, Gengar, etc.

The new update of Pokémon Unite also came with the ability to earn Super Item Enhancers, which automatically level up an item to Level 30 and reimburses any Item Enhancers previously used on that Held Item.