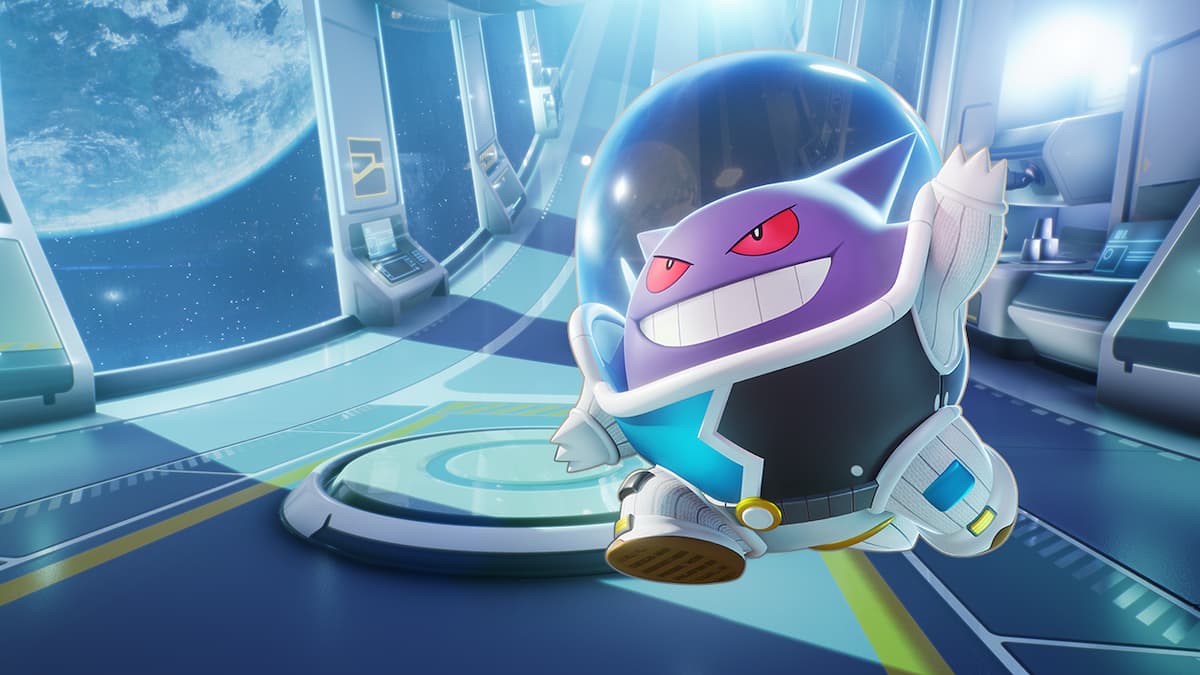 Fledgling MOBA Pokemon Unite entered its second season to coincide with its mobile release. Like most free-to-play games, Pokemon Unite offers a seasonal Battle Pass with both free and premium rewards.

Once the Battle Pass has reached its maximum level, players obtain a free Battle Pass Prize Box for every 130 Battle Pass Points gained. Up to 21 Prize Boxes can be stored without claiming them.