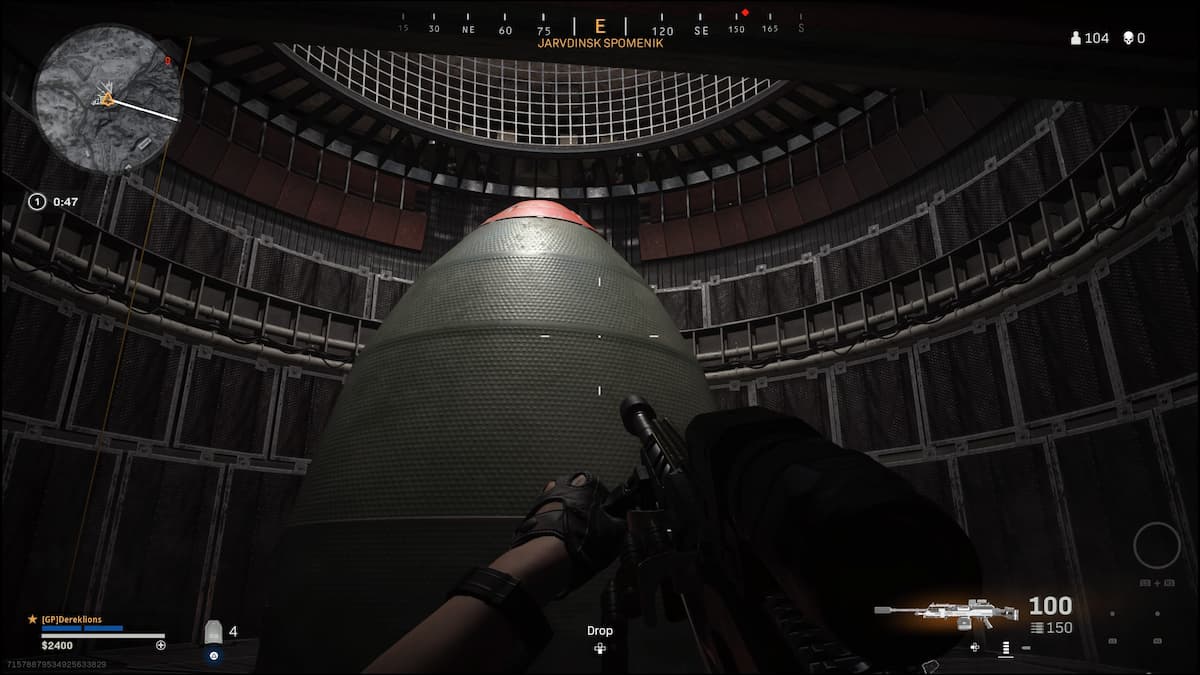 Aside from Call of Duty: Warzone’s latest Shipwreck location, developer Treyarch has secretly added a few more sights to see on the battle royale map. As usual, these are in the form of bunkers and Easter eggs, but with one strange twist. With Verdansk rumored to be blown up by a nuke, each of these weapon-rich locations also hints at massive destruction in the near future.

As long as Verdansk still exists, one of the smartest landing spots is the newest bunker located right next to a buy station outside of Military Base. Inside, there is a generous amount of Legendary blueprint, but that isn’t what will surprise players the most. Even though the base is deep within a tree-covered forest, it will surely be obvious to spot as it has a massive nuclear warhead poking out from its silo.

Located right next to the far-most southward building in Verdansk, the Hills Silo undoubtedly lends users the most supply boxes. However, as it is so far from the center of the map, the bunker is rarely ever in the circle and could lead to many dying by the incoming gas. Like the Military Base silo, this area also holds a large warhead awaiting destruction.

If you’re looking for a secure bunker that won’t attract too many enemies, the latest bunker outside of Park is a reasonable choice. Unlike the two silos, users can access this area by taking the tunnel dug near Park’s tall, lone sculpture. It isn’t as ripe with blueprints as most bunkers but does tend to stash away common forms of quality guns.

These bunkers mentioned above also seem to be carrying some very important Easter eggs that may be alluding to the future of Verdansk. In the center of each, there stands a missile control station that displays a rising percentage underneath a skull’s image. Of course, nothing is confirmed to happen when these reach 100%, but it is safe to assume these warheads will have something to do with it.