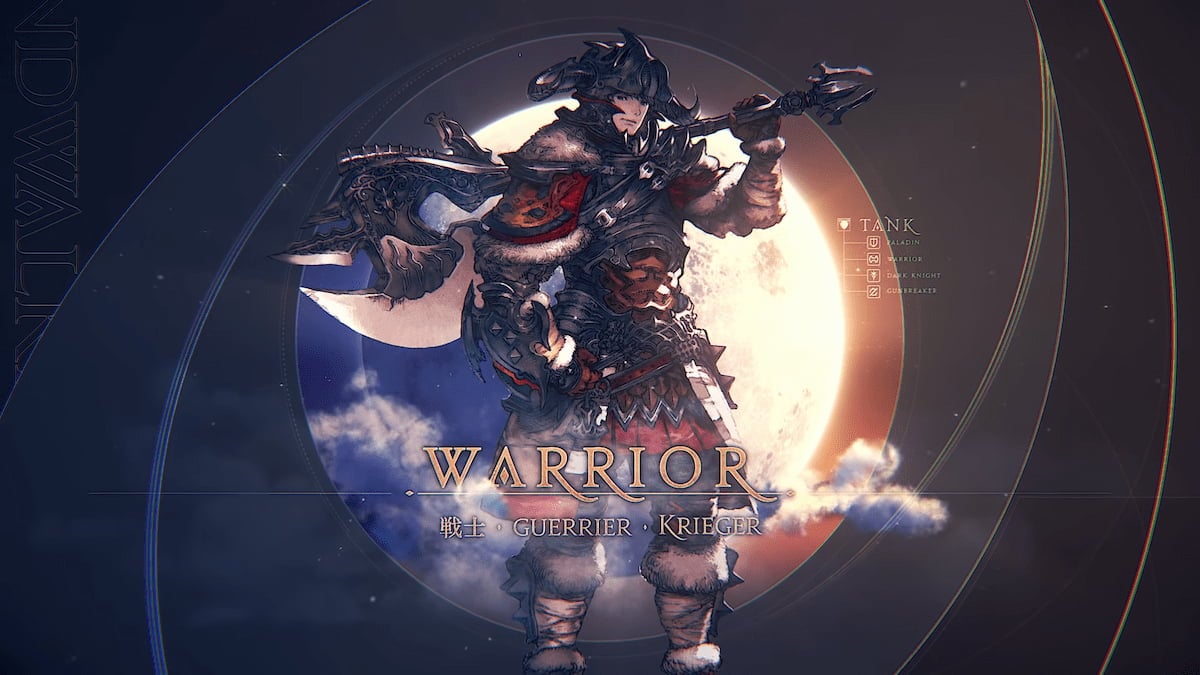 With the addition of Final Fantasy XIV Endwalker, many new abilities and skills have been added to all Jobs in the game. As you level up and reach 90, you’ll unlock more abilities that your Job previously did not have, and a handful of new skills have been swapped out for certain ones. This guide will detail all of the new Warrior abilities and weapon skills added in the Final Fantasy XIV Endwalker 6.0 update.

These are all of the new abilities, weapon skills, and traits you’ll need to keep track of as a Warrior as you grind your way up to level 90.