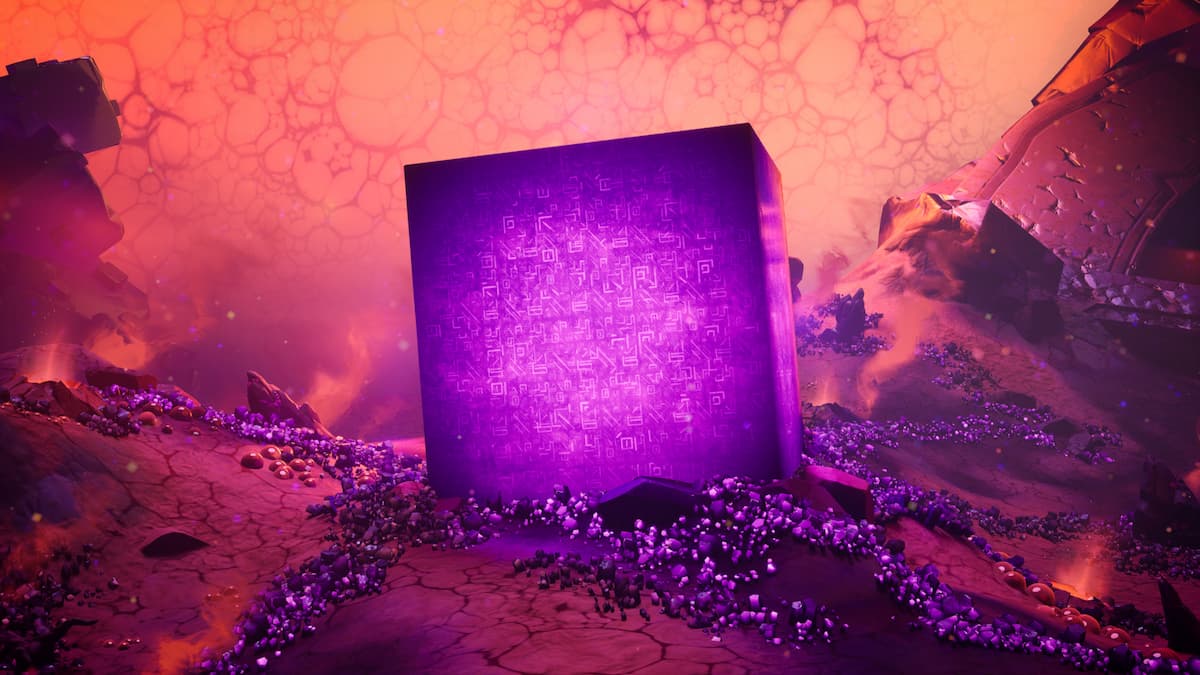 Fortnite Chapter 2 Season 8 has introduced some fun new weapons to the game. Some of these are incredibly interesting, and we will explain why shortly. Below, you can find a list of all the new types of weapons.

The Sideways weapons can be gotten in the rotating Sideways area of the map. Each match, a new dome of strange energy will appear on the map, and it will create a kind of portal to the Sideways. In there, players will need to fight fierce monsters, but will also be able to find powerful Sideways weapons.

Slone has switched up her weapon this season, going for a Burst Assault Rifle. Remember, Slone left us to die on the Mothership, so we definitely owe her a few eliminations this season. Both Carnage and Venom Symbiotes will be available at some point, and we currently assume these will be in the form of drops from NPC bosses that will be added later in the season. The fact that they are Mythical Items also means they could drop via other means, such as the special chests that can be found in the Sideways areas.

The Port-A-Portal is an instant trip to the Sideways, so use with caution. You don’t want to get dropped in there if you are running low on health, for example.