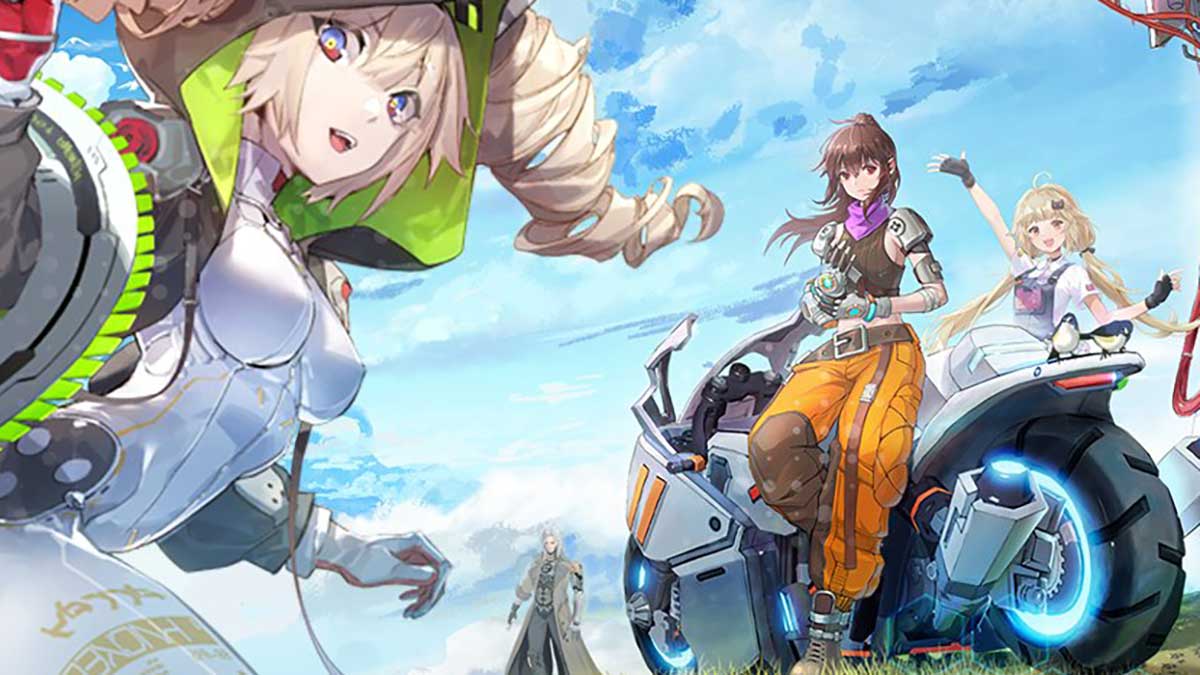 Tower of Fantasy is an ambitious open-world RPG for mobile and PC. The game takes place on an alien planet called Aida, and the citizens of Aida built something called the Omnium Tower to capture a comet called Mara. The official Tower of Fantasy website split the main characters in Tower of Fantasy between “Characters” and “Simulacrums.” Simulacrum is a facility where you can buy weapons known as Simulacra, which are the bodies and personalities of ancient heroes saved as Artificial Intelligence. When the game launches in the U.S., there will be at least 12 Characters and Simulacra. Each character has its own unique weapon and gameplay style.

Related: How to pre-register for Tower of Fantasy – Pre-registration rewards and more

Shirli is an upbeat and outgoing girl who loves helping solve problems for others. Her older brother is Zeke, and she’s the one that saves the player character who passed out by the Shelter.

Zeke is Shirli’s stoic older brother and leader of the Astra Shelter. He believes it’s his responsibility to protect those around him. He wields a giant blade and pistol.

Frigg is a reserved woman with long red hair and carries a giant katana-like blade. She is the right hand to the Sage, who she follows without question.

Nemesis is a woman who mutated while going through modifications to become an Angel of Clemency. She has two sides to her personality; either she’s a quiet introvert or an unemotional killing machine. She carries two giant pistols that float near her.

Meryl is the Senior Executor for Hykros, known to take up dangerous missions and is skilled in swordplay. She keeps her distance from everyone and is a master of the ice element.

Shiro is a scientist obsessed with the sea and fights with a large disc-like weapon. Her weapon is both resilient and defensive.

Zero is a mysterious teen whose real name is a secret. He is a genius and very prideful of his inventions. He fights with a cube-like weapon and is a master of the fire element.

King is brash, flamboyant, and only cares about money. He always gets what he wants and fights with a special scythe. He also uses the fire element.

Tsubasa is an energetic young woman who makes friends easily. She is a prodigy archer, always carrying a bow and arrow imbued with the element of ice.

Cocoritter is a naive young woman who trusts everyone. She fights with a scepter imbued with ice and is also known for her healing powers.

Crow is a prideful young man who loves to tell awful jokes. He has a dagger collection, with his two main daggers imbued with purple lightning.

Samir is a laidback free-spirit who fights with dual pistols imbued with lightning. She is a top gunslinger among the Executors and loves to pull pranks on others. 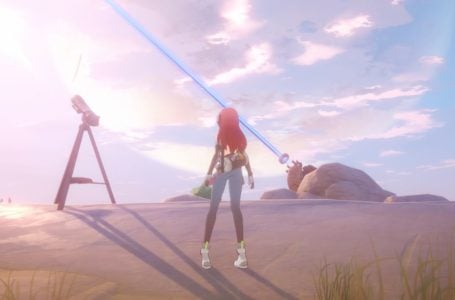