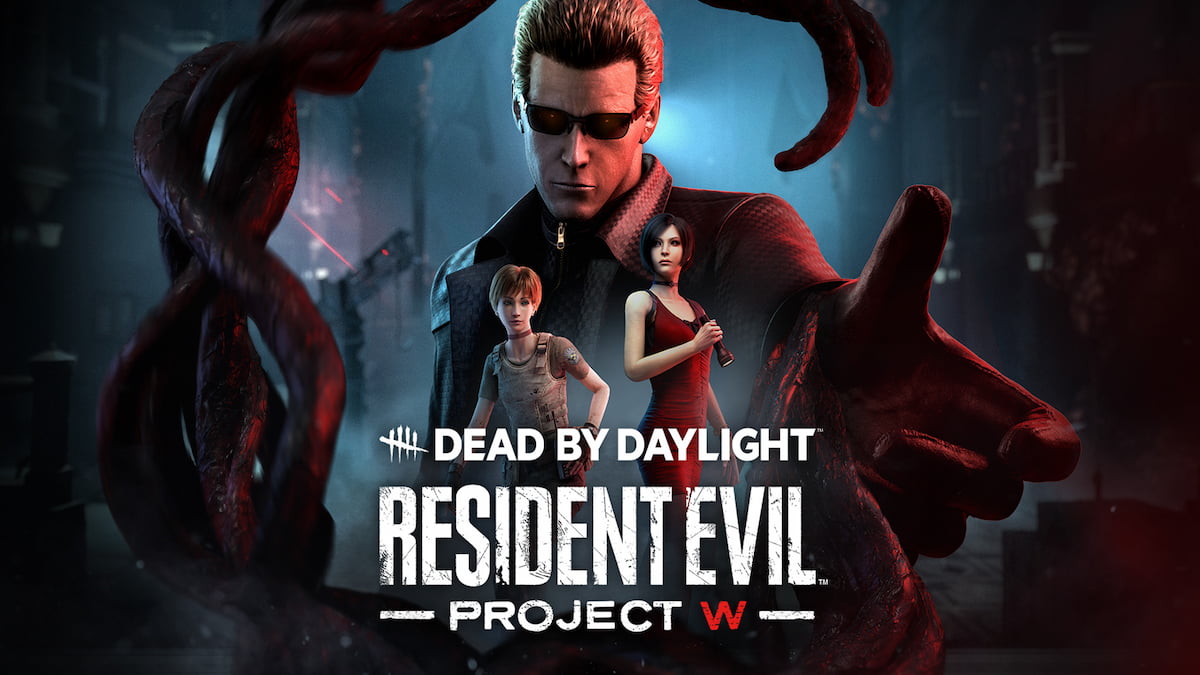 All Project W balance changes in Dead By Daylight

The biggest balance changes the Behaviour Interactive team worked on focused on two particular perks: Mettle of Man and Blast Mine.

The changes to the Blast Mine perk differ from the Mettle of Man pullback. Now, when a Blast Mine is placed out, the entire perk deactivates if the mine times out without being triggered. The Survivor will need to repair the generator to re-earn the mine. Before this change, when a mine timed out, a Survivor immediately received another, and they could place it without returning to the generator.