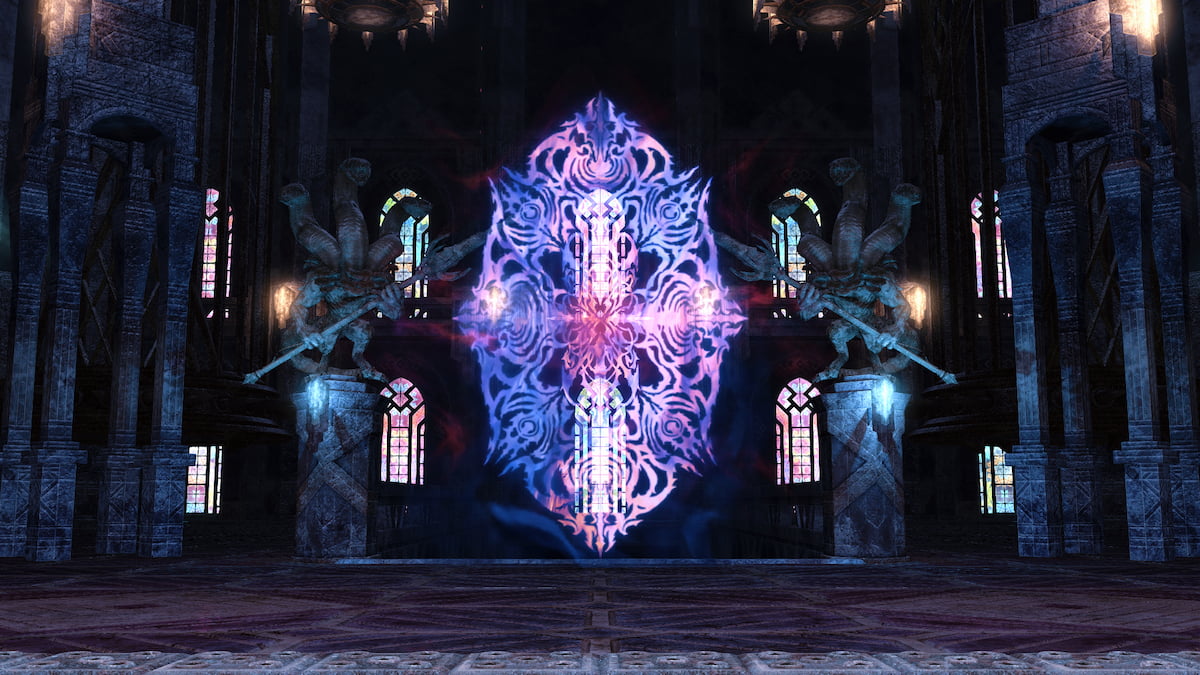 Several changes were added to Final Fantasy XIV with the arrival of the Newfound Adventure 6.1 update. Not only did a handful of Jobs receive some reworks, but more content to the game was added, giving you access to more mounts, armors, emotes, and several PvP changes were also added. In this guide, we will cover all PvP changes in Final Fantasy XIV for Version 6.1.

These were all of the duties that were removed for Version 6.1.

These are all of the PvP actions that have been added.

These are all of the adjustments that have been made within all PvP areas and duties in Final Fantasy XIV.

Alongside these changes, you can check out the brand new PvP mode, Crystalline Conflict, that has made its way into the game. You’ll be able to participate in these activities by visiting Gungi Zelungi at Wolves’ Den Pier, so long as you’ve already completed A Pup No Longer PvP quest for any of your Grand Company factions your character is at least level 30. All of the Final Fantasy XIV PvP actions have been updated, and you can view those changes on the full Job change page.

A Series takes place at the start of a significant update cycle and then ends before the next one. For example, this system was released for update 6.1, launching Series 1, which will end before the release of update 6.2