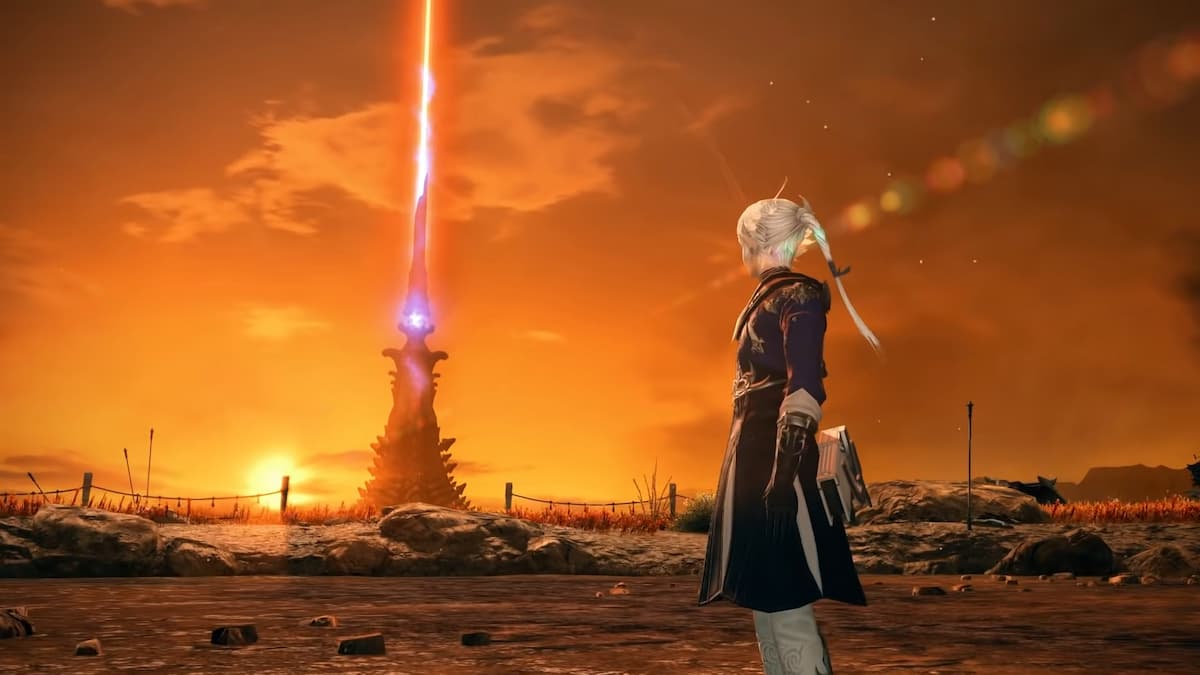 There are eight races for you to pick from before you begin your journey in Final Fantasy XIV Online. You can pick from any of these races when you start your game, but some of them do have gender restrictions, such as the Viera only having female options and the Hrothgar having male options. However, those restrictions are being lifted, and in the Final Fantasy XIV Endwalker expansion, male Viera will be available to all players. These are all of eight of the races you can play in Final Fantasy XIV Online, ranked. (Do note that there are no meaningful long-term bonuses among the races, so this list is subjective and meant to help you decide which to play if you’re undecided.)

The Viera are among one of the more popular races. The Viera have large rabbit-like ears on the top of their head, but they primarily resemble humans in their appearance. They were initially introduced to Final Fantasy XIV in 2019 for the Shadowbringers update. When they were first shown, there were no male models, and it was believed a male model would release alongside the female, but that was not the case. Therefore, until the Endwalker expansion releases, you can only play as the female version. They work extremely well as bards, ninja, machinists, dancers, black mages, summoners, red mages, blue mages, white mages, scholars, or astrologians.

The Hyur are essentially the humans of the Final Fantasy world, and they’re among some of the more common and most widely-picked races in Final Fantasy XIV. They came with various unique appearance changes and were one of the starting races you could pick from when the game launched. You can play them as a dragoon, monk, samurai, paladin, warrior, dark knight, gunbreaker, black mage, summoner, red mage, or blue mage.

The Miqo’te are another popular species in Final Fantasy XIV. They also closely resemble a human species but have a distinct pair of cat ears on the top of their head, similar to Viera’s rabbit ears. You can play as both a male and female version of this race. However, when the game first released, only female versions were available. Males were released during A Realm Reborn update. They make for suitable dragoon, monks, samurai, bards, ninja, machinist, dancers, white mages, scholars, or astrologians.

The Elezen are an extremely tall and slim species in Final Fantasy XIV that closely resemble elves. They also resemble humans but have extremely sharp ears and are normally some of the tallest characters in a group. The Elezen were one of the starting races in the game, and are extremely effective at playing as bard, ninjas, machinists, dancers, black mage, summoners, red mages, or blue mages.

The Au Ra looks like a mix between the Elezen and dragons, having various scale-like appearance choices on their faces. The males have large horns extending out from the front of their face, whereas the females have significantly smaller ones but several more jewelry options. In addition, the males can be tall and lanky, whereas the females are usually shorter. The Au Ra make good bards, ninjas, machinists, dancers, white mages, scholars, or astrologian.

The Hrothgar are a tremendous race with more muscle than height. They were introduced alongside the Viera, and only the males were available. However, it has been revealed that a female version will be releasing sometime in the future, sometime after the Endwalker, so it will not be alongside the male Viera. The Hrothgar prefer to use their large size and strength over everything else, making them superb dragoons, monks, samurai, paladins, warriors, dark knights, gunbreakers, or you can turn them into healers, and have them become white mages, scholars, or astrologians.

The Roegadyn are similar in stature to the Hrothgar in that they’re a race that primarily relies on their muscle. However, the females of the race are significantly smaller and leaner. With their size, they have several more exaggerated and heavy features that make them look like the giants from Norse mythology, which also fuels the naming convention of their two clans. They make suitable tanks and heavier classes, ideal for playing as paladins, warriors, dark knights, gunbreakers, dragoons, monks, or saumari.

The final race is the Lalafell, an extremely tiny people that appear almost like human children in size and appearance. They are the tiniest race in all of Final Fantasy XIV, and many players find it amusing to play them as a tank or one of the more durable jobs because of their size and look. They were one of the original races that players could pick when the game initially launched. You can play them as suitable bards, ninja, machinists, dancers, black mages, summoners, red mages, blue mages, white mages, scholars, or astrologians.