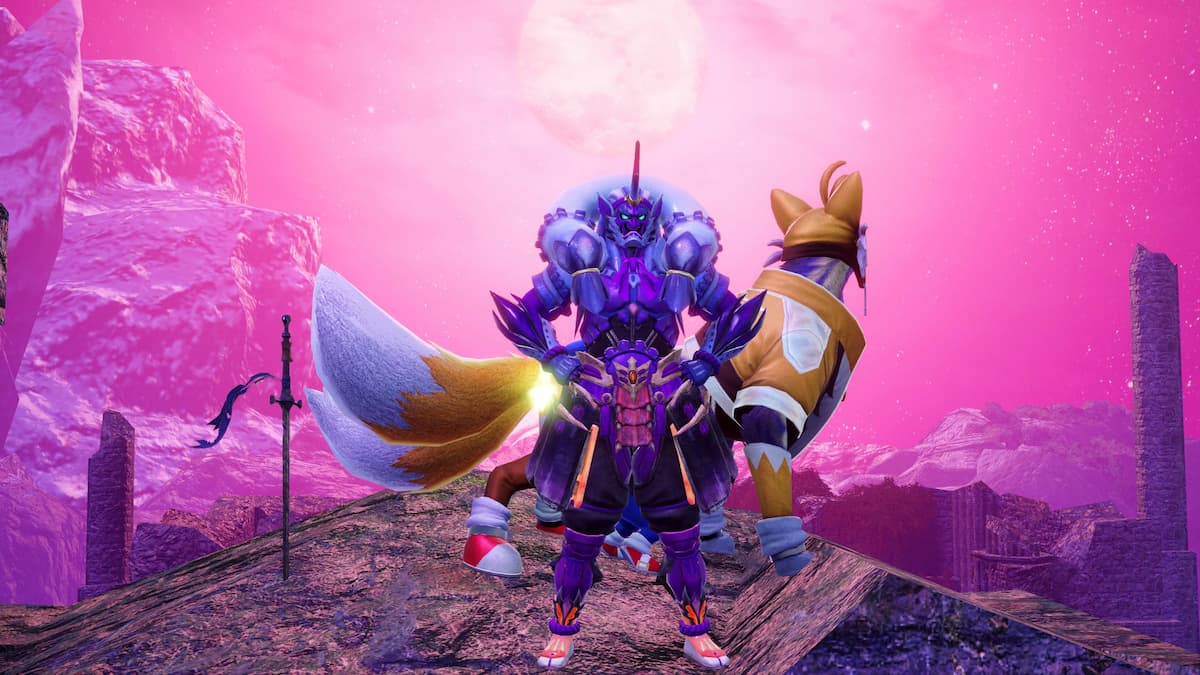 Monster Hunter Rise: Sunbreak contains two distinct areas with ten unique Relic Record messages. Relic Records are the map collectibles each map contains. Trying to locate them in the two locations Sunbreak added can vex even a stout explorer. This guide will show you all ten Relic Record locations in the Citadel.

The Citadel is home to several dangerous monsters, so keep a handful of dung bombs on hand. Throwing them at a monster will cause them to flee the local area. The first Relic Record is in area three, the outskirts of the ruins. Find the archway above to grab the Relic for yourself.

The next Relic Record is located directly north of the previous one. Head to the ice cap mountain in the corner of area four. Careful use of the wirebug will be required to navigate to the top of the mountain. Once you are overlooking the ruined church, destroy the bushes to uncover the hidden Relic sword.

After grabbing the previous Relic Record from the mountain top, head down to the ruined church. After entering the broken doorway, turn left and climb up the walls. The next Record is situated at the top of the destroyed archway above the entrance.

Upon leaving the ruined church, head to the bridge connecting areas two and three. Drop down into the creek below, and use an explosive to destroy the red doors. Inside this room will be the next Relic Record.

Hop on your Palamute and run to the top of the map. The road leading to area six has a Relic Record on the cliff face overlooking the road below.

The best way to get a hold of this Relic Record is to head to area ten and use the great wirebug in the area. It will launch you far and high to an abandoned watchtower between areas eight and ten. Careful use of the wirebugs and wall running will be required to climb the sheer wall to the top of the battlement. The Relic will be located in a small alcove below the top of the tower.

Head over to area five and climb the hills located there. Find the big hole at the top and drop down into the cavern below. Follow the cavern until you reach the Relic pictured above.

Relic Record eight can be found in a small tower in area 12. You can also use the great wirebug at the main camp to launch you directly to this collectible. The blue area on the map below marks the exact spot.

Head to the area 13 swamp and look for a massive tree jutting out of the cliffs. Use the wirebug jump to enter the hole inside the hollowed-out tree. The Relic will be located inside the cave below.

Head to the small peninsula north of area four and crawl through the narrow cave opening. Follow the narrow walkway on the other side of the hole until you reach a dead end. The final Relic Record will be stuck in the stone, waiting to be collected.

Once you have all ten Citadel Relic Records, speak with Oboro in town to collect a pair of rare statues. These statues can be used to customize your room in the Kamura and Elgado hub areas.