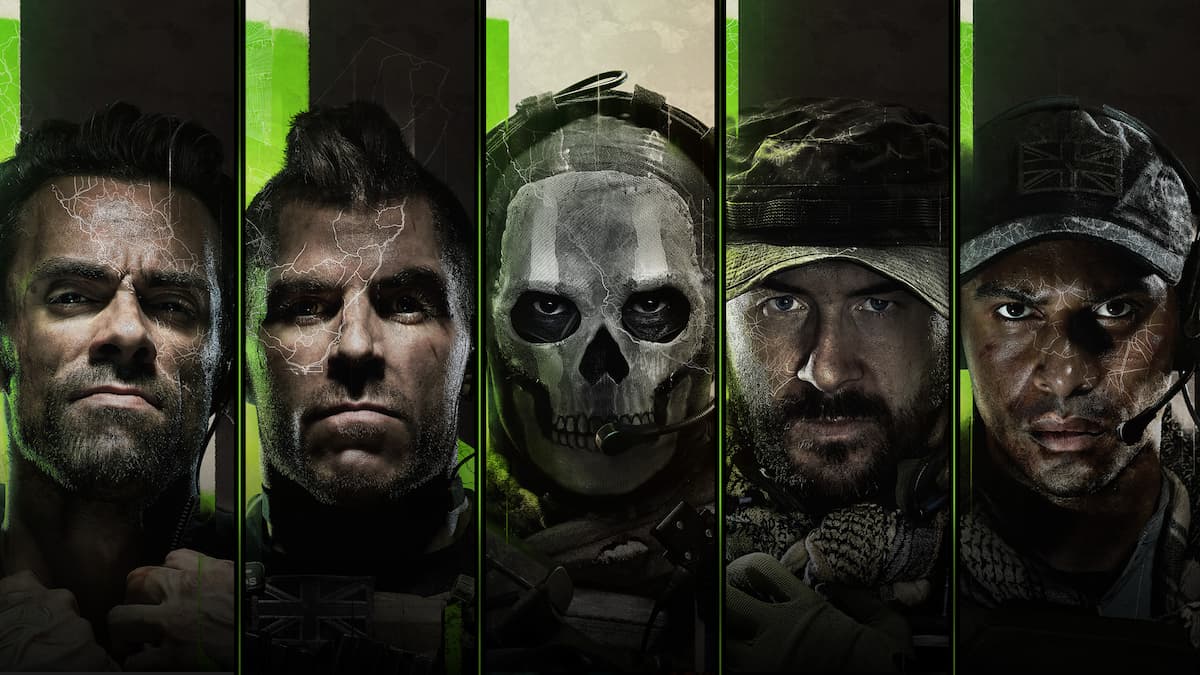 Modern Warfare II is your 2022 Call of Duty game, and with a name like that, there are some pretty big expectations. Tasks Force 141 will return when the game launches on October 28, and they’re joined by newcomer Colonel Alejandro Vargas of the Mexican Special Forces. Here are the other characters you can expect to see in your squad this fall.

Price is a sniper, and while he’s just one part of the overall Task Force 141 team, he is considered the ‘main’ character of the Modern Warfare series. You’ve been in his shoes most of the time, leading Bravo Team through battles in Russia, Afghanistan, and other regions. It only makes sense that he’s back to lead the pack for the new game.

Generally speaking, if you’re not playing as Price in a Modern Warfare mission, then you’re playing as Soap. In the original Modern Warfare 3, he was killed in action when he was thrown from an exploding building to the ground below.

Ghost is the face of Modern Warfare 2 — or at least the key art we’ve seen so far. That skull balaclava is pretty iconic, after all. Perhaps the new game will finally let us see his true face beneath the mask.

Soap isn’t the only one who died in the original Modern Warfare saga. After being thrown from a bridge, he was subsequently shot in the head by Viktor Zakhaev during the events of Call of Duty 4: Modern Warfare. He returned in the 2019 reboot, though his identity was kept secret from fans until the ending.

Farah was not a part of the original Modern Warfare, but she appeared in the 2019 reboot. As the leader of the Urzikstan Liberation Force, she worked alongside Task Force 141 on several occasions. Modern Warfare 2 will be a chance to explore her story further.

Laswell has been the voice in your ear for the whole Modern Warfare franchise — Price can be seen communicating with her in the gameplay reveal trailer, which you can watch below. A lot might change in Modern Warfare 2, but it’ll still be Laswell’s voice you’ll be hearing over the comms.