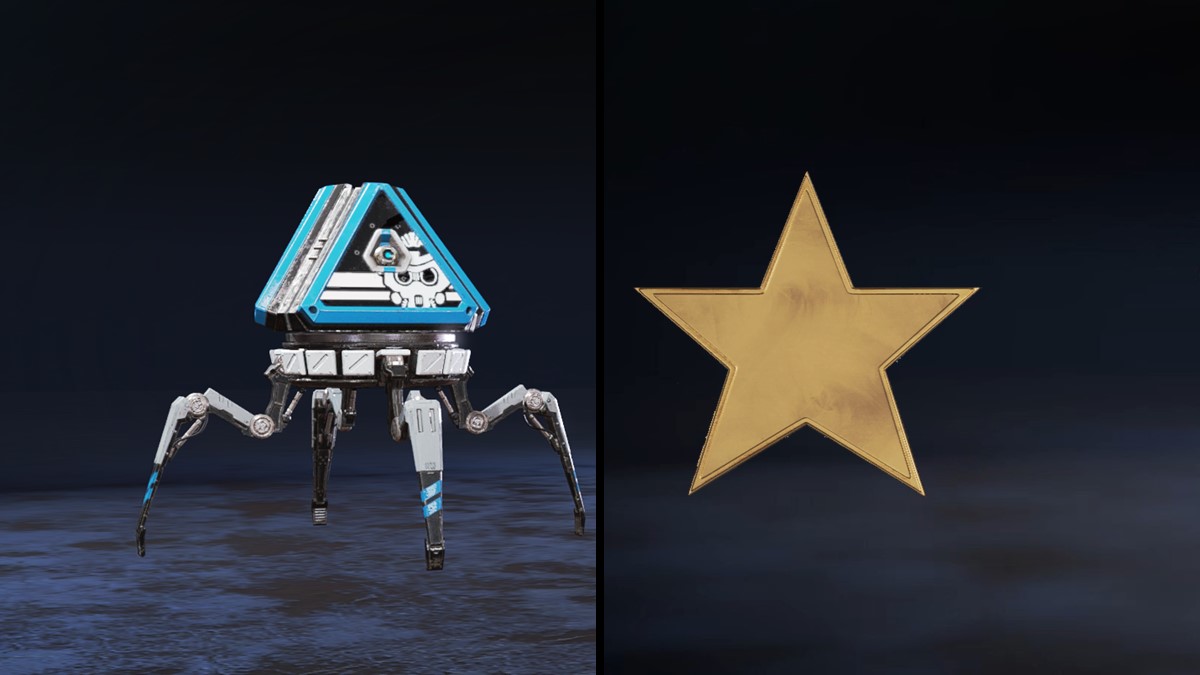 The first-ever Apex Chronicles event is here: Old Ways, New Dawn. While the event is mostly centered around telling a story and giving players insight into the lore of OG Legend Bloodhound, there are also rewards you can gain from completing the event’s quests. There are no limited-time or exclusive cosmetics associated with this first Apex Chronicle, but that doesn’t mean that putting in the time isn’t worth it. Let’s take a look.

If you are looking to catch up on the Battle Pass, look no further. Old Ways, New Dawn will reward players with 5 battle pass stars for each chapter they complete. This does not include the prologue or finale.

Related: How to activate a quest for Apex Chronicles: Old Ways, New Dawn in Apex Legends

If you complete the entire Apex Chronicle, you will unlock three specialty Apex Packs. They are called Bloodhound Packs, and each pack guarantees that you will receive a cosmetic for Bloodhound that you don’t already own. They are Rare in value.

Overall, the rewards alone may not be a driving force behind doing the mission, especially if you have already completed the battle pass, but the story should be the focus here anyway. Plus, the completion reward is still pretty nice.