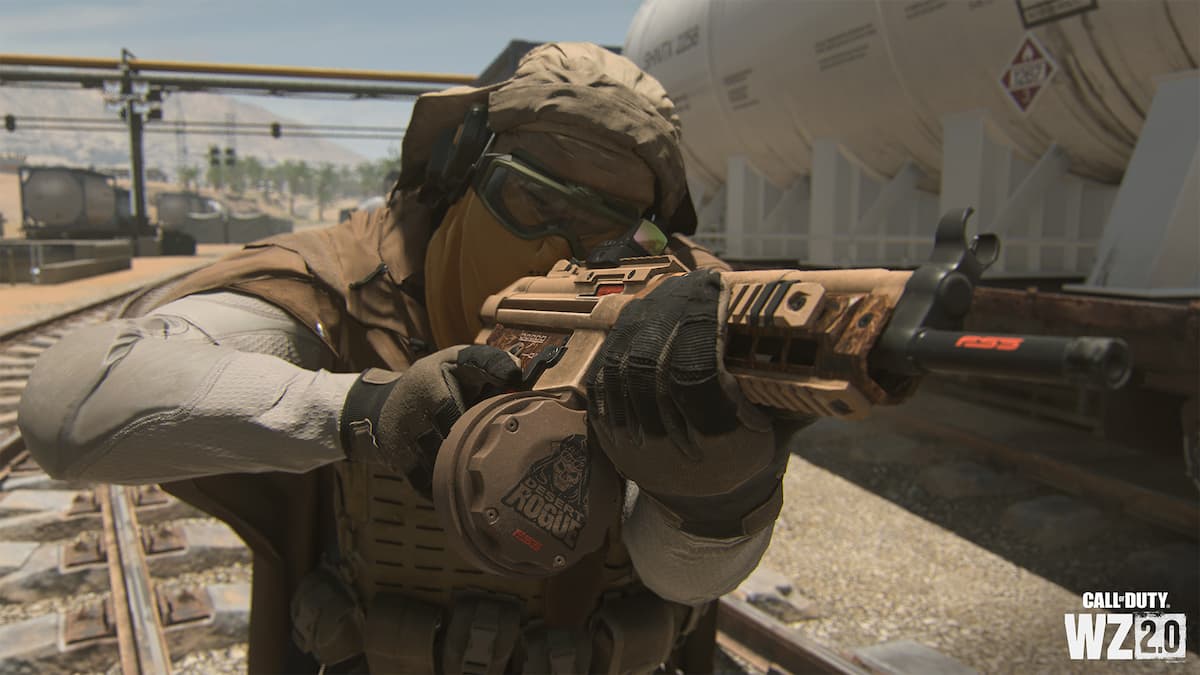 Call of Duty: Modern Warfare 2 and Warzone 2.0’s Season 1 Reloaded update delivers a new Warzone Cup mode, the first Raid episode, and Combat Records, but the most shocking changes made are from its weapon buffs and nerfs. For one, although shotguns and Riots Shields have been overwhelmingly dominate in the franchise’s games for years, it appears that their reign of terror is finally over. Additionally, two pocket-sized SMGs will now make players’ movement speed much faster. Here’s every buff and nerf made from MW2 and Warzone 2.0’s Season 1 Reloaded patch.

All weapon buffs and nerfs in MW2 and Warzone 2.0 Season 1 Reloaded

The two biggest weapon changes players will notice is that shotguns will no longer kill fully-armored players, while the Riot Shield now requires players to hit enemies three times to eliminate them. It is also worth noting that the Reloaded update even adds another weapon to both games’, the Chimera assault rifle. The gun comes equipped with an integrated suppressor as well as .300 BLK Rounds and can be unlocked by doing its respective weapon challenge. Meanwhile, you can find all of the latest buffs and nerfs below, organized by weapon type.

Related: How to start the Atomgrad Ep. 01 raid in Call of Duty: Modern Warfare 2