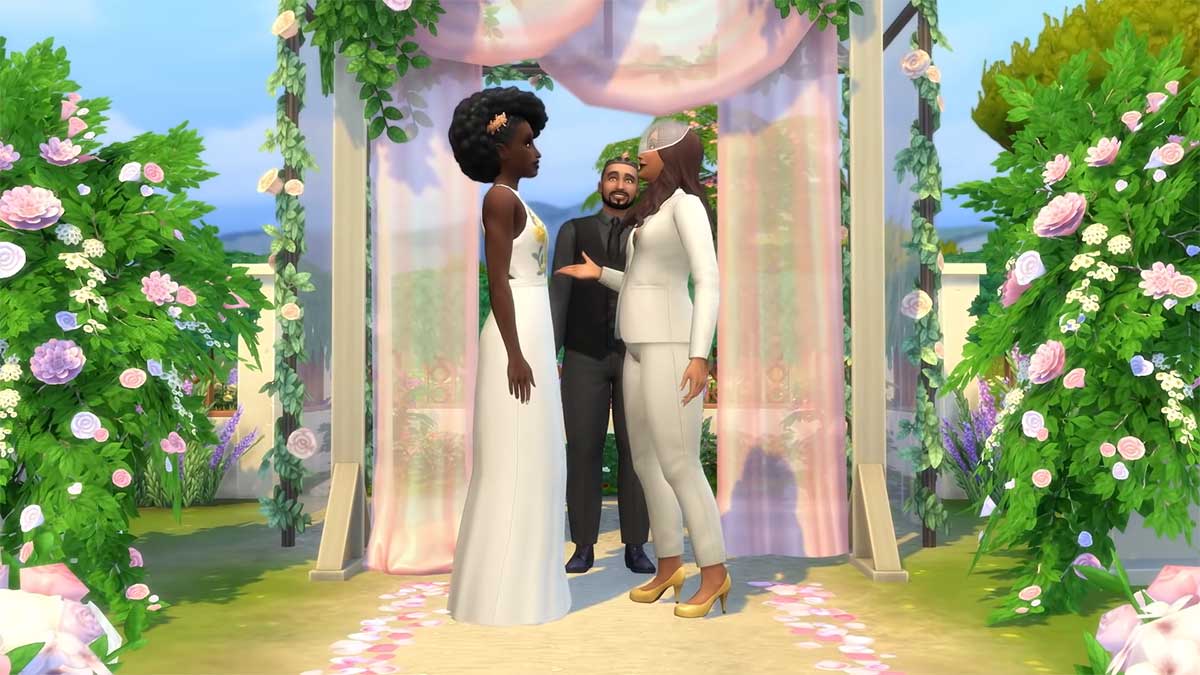 The Sims 4 continues to add more options to make the game more inclusive. Recent updates added LGBTQIA+ inclusion features like extra pronoun options and same-sex marriages. Now the game is seeking to expand its sexual orientation options for your many different Sims. Here’s how sexual orientation factors in The Sims 4 and what you can expect.

Related: How to install the Pre-Teen Mod for The Sims 4

How do the new sexual orientation options work in Sims 4?

This feature cannot be turned off as “LGBTQIA+ identities are a fact of life and not a toggle to be switched on and off.” The Developer’s Diary was candid about why there are only two gender options for you to decide; the Diary admits that the current version of The Sims 4 is limited on a technical level and only has two genders. Though different pronouns now exist in the game, it is not the same as gender identities.

The new sexual orientation options were added to The Sims 4 as part of the Version 1.61 update for console versions of the game. The update became available to download on July 27.

“My Sim is romantically attracted to” option

This option determines what gender (or genders) your Sim will find attractive. Clicking either (or both) male and female boxes on the romantically attracted option will decide what kind of person your Sim can romance within the game. Leaving all the boxes unchecked will mean your Sim will not be romantically attracted to anyone. The developers intend to add more gender identities further down the line.

“My Sim is exploring romantically” option

The “My Sims is exploring romantically” option has a simple yes or no selection. This option will determine whether or not your Sim’s sexual orientation can change throughout your gameplay. Selecting “No” for your Sim means they are confident with who they’re attracted to and will not have their orientation shift through gameplay. They will reject advances from genders they aren’t attracted to. The “Yes” selection is more for Sims who are still figuring out their sexuality and can have their sexual orientation change no matter what you decided in the “My Sims is romantically attracted to” option.

“My Sim is interested in Mess Around” with option

This option will also be known as the “My Sim is interested in WooHoo with.” The selections are male and female (for now), and this option will determine what type of person your Sim can WooHoo at. WooHoo refers to Sim partners that want to get intimate, but do not want to commit as a romantic partner. Similar to the “My Sim is romantically attracted to” option, you can leave any of the boxes unchecked.