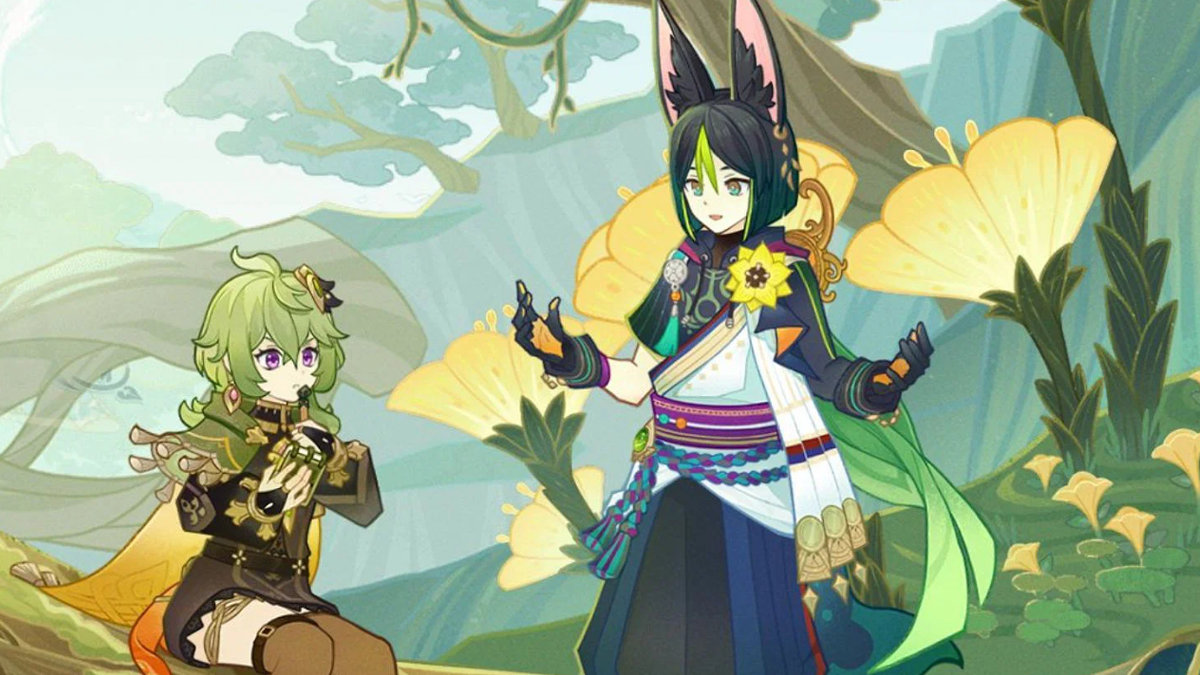 Genshin Impact is a game with a huge variety of materials to collect. You need them for crafting, cooking, character and weapon upgrades, and much more. You’ll encounter Crystal Cores from the early game if you catch any Crystalflies milling about. Though they’re used in a few recipes, the most important one is the recipe for Condensed Resin, which lets you save some of your daily Original Resin for later use, thus letting you double up on rewards at your convenience. In this guide, we’ll explain how and where to efficiently farm Crystal Cores in Genshin Impact.

Related: How to get the Flower of Paradise Lost artifact set in Genshin Impact

Where to get Crystal Cores in Genhin Impact

The main source of Crystal Cores in Genshin Impact are the various elemental Crystalflies. You can find these critters all over Teyvat, and every region has a distinct variety:

You don’t have to kill them to get Crystal Cores, all you have to do is approach one before it runs away and ‘interact’ with them to capture them and get the core.

Native to Mondstadt, Anemo Crystalflies can be found in decent quantities in two locations in the region. The first is near the first Statue of the Seven which is right next to the giant oak tree in Windrise. You can most often find Anemo Crystalflies fluttering about the tree.

The second location is more of a farming route than a concentrated area. Triangulate between the Statue of the Seven near Dawn Winery, the Dawn Winery itself, and the Valley of Rememberance domain, and you’re sure to capture a lot of Anemo Crystalflies.

Concentrations of Cryo Crystalflies can be found along the trails of Dragonspine. The best places to look for them are near the Entombed City Outskirts, around the Snow-covered Path waypoint, and along the road leading to the summit.

You will come upon Dendro Crystalflies all over Sumeru, both in the lush jungle region and in the deserts. However, there are a few places that are best for farming them. You can find a large spread of them in the Dharma Forest, where the Aranara people live.

Another good place to look for them is directly south of Sumeru City when you exit via the Chinvat Ravine.

And lastly, you can find them in clumps in the wider area around the Aaru Village in Sumeru’s desert region, especially around the teleport waypoints.

The Electro Crystalflies can be found on two Islands in Inazuma. The best location to farm them is the tempestuous Seirai Island.

Other than that, there are a few flying about Narukami Island outside Inazuma City.

Just west of Liyue Harbor, on the top of Mt. Tianheng, is a large concentration of Crystalflies. Similarly, to the east of the Liyue Harbor, you can find a lot of them on the largest isle of the Guyun Stone Forest archipelago.

You can find plenty of Geo Crystalflies all around the Chasm’s Maw area. With plenty of waypoints to teleport around, it’s easy to quickly gather a lot of them.