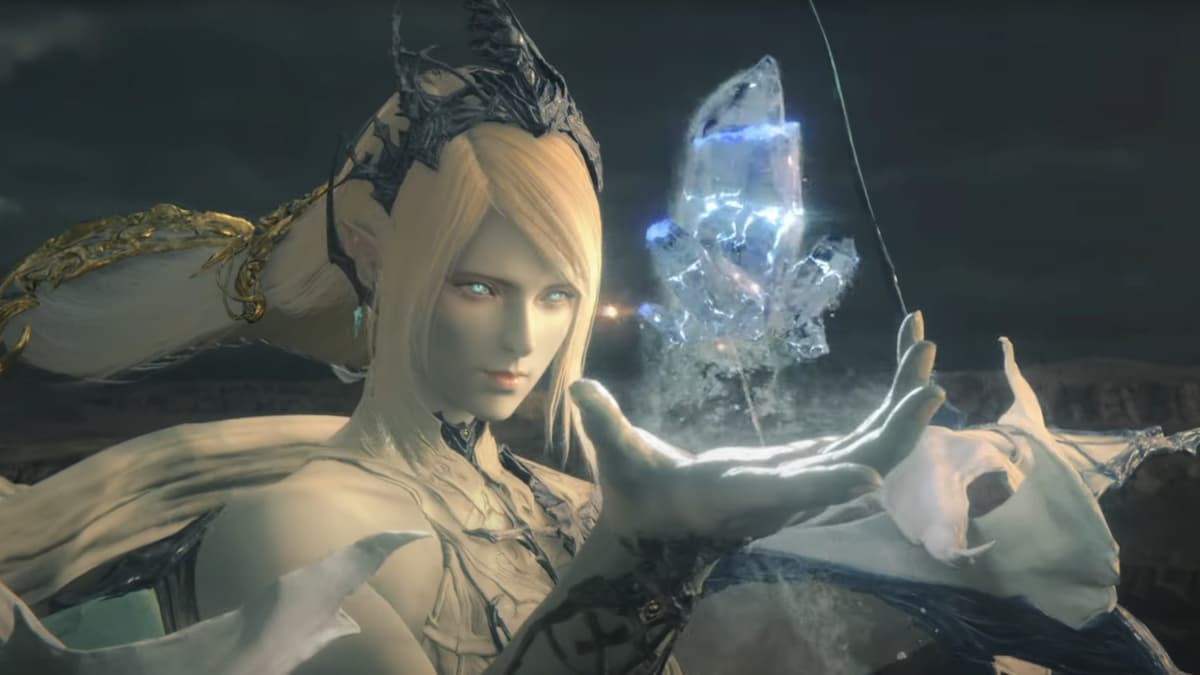 Final Fantasy XVI is looking like it is taking the series back to a more medieval world where Eikons feature heavily in the story. Eikons are essentially the summons that have become a staple in every Final Fantasy game through the years. Certain titles, like Final Fantasy XII, have utilized their own unique summons, but there are a handful of popular ones that fans know well. Long time veterans of the series will be happy to know that Final Fantasy XVI features all of the most admired summons from the games.

Who can be summoned in Final Fantasy XVI

The Final Fantasy XIV influence for the summons in Final Fantasy XVI cannot be denied. While these summons are indeed popular, they all seem straight out of the powerhouse MMO.

The staple trio of Ifrit, Titan, and Garuda are back in all their glory. Garuda seems to have a mix of XIV and XV’s aesthetic while Ifrit is back to looking like a ferocious monster over a humanoid. Titan retains much of its look from Final Fantasy XV.

Ramuh and Shiva both return, but it seems like Leviathan might sit this one out as it has yet to feature in any of the trailers. Ramuh is still the bearded old conjurer of lightning we know, and Shiva retains her ice queen appearance, except her human form seems less coated with ice.

Bahamut, Phoenix, and Odin round up the list of known summons. Summoners in Final Fantasy XIV will know Bahamut and Phoenix well as they are a major part of their rotation, and the underworld lord Odin still looks plenty menacing atop his steed.

Summons in the story of Final Fantasy XVI

The trailers have made it abundantly clear that the narrative will feature characters that can harness, or even become, the Eikons in this world. They are referred to as Dominants, and the main protagonist might be linked to Ifrit. How and why is still a mystery, but it also doesn’t seem to come without a cost? It is said in the trailers that the power they wield wears away at their very being.