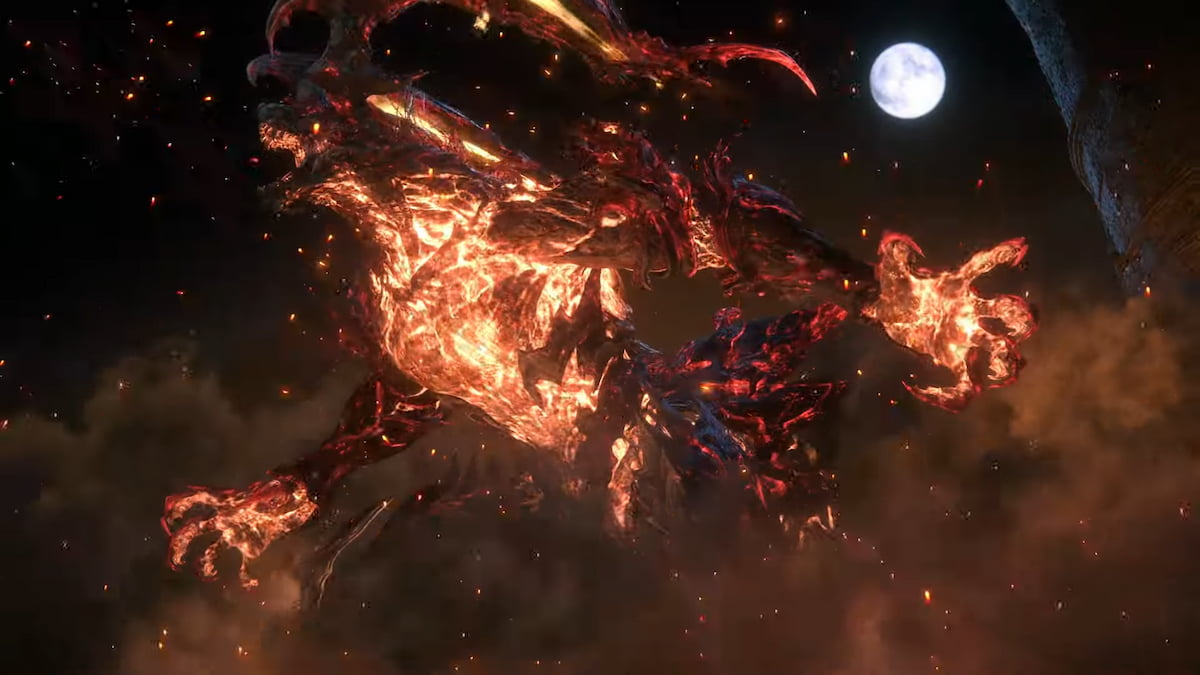 Final Fantasy XVI throws you into a magical world full of monsters, aether, and factions ready to gain power over the others and toss the land into chaos and war. With Final Fantasy XVI being a new adventure, you’ll have the chance to explore a realm with a cast of characters for you to play. In this guide, we will cover where Final Fantasy XVI takes place.

Where is Final Fantasy XVI?

Final Fantasy XVI will take place in a land called Valisthea. Here, it’s a land that has been blessed by the Light of the Mothercrystals. A Mothercrystal is a massive, crystalized mountain that tower over everything else. These crystals give off aether, blessing those that live near it. There are several Mothercrystals throughout Valisthea and multiple factions that flock near them. The factions have peace with each other, but the peace is threatened as a growing Blight threatens Valisthea.

Valisthea contains two continents, a land called Ash to the east and another called Storm in the west. There are six factions throughout Valisthea: The Grand Duchy of Rosaria, The Holy Empire of Sanbreque, the Kingdom of Waloed, The Dhalmekian Republic, The Iron Kingdom, and The Crystalline Dominion. Each of these regions contains a Mothercrystal, blessing their citizens and giving them an Eikon, a powerful, deadly creature with a Dominant, a single being that controls this creature.

Some of the Dominants are considered royalty in their region, whereas others are bound by fear of their faction, only using them when they wish to go to war. It can be a curse or a blessing, depending on the faction.

Valisthea is a massive region for you to explore, and you’ll have the chance to encounter and interact with all of these factions, deciding the fate of this region in Final Fantasy XVI.