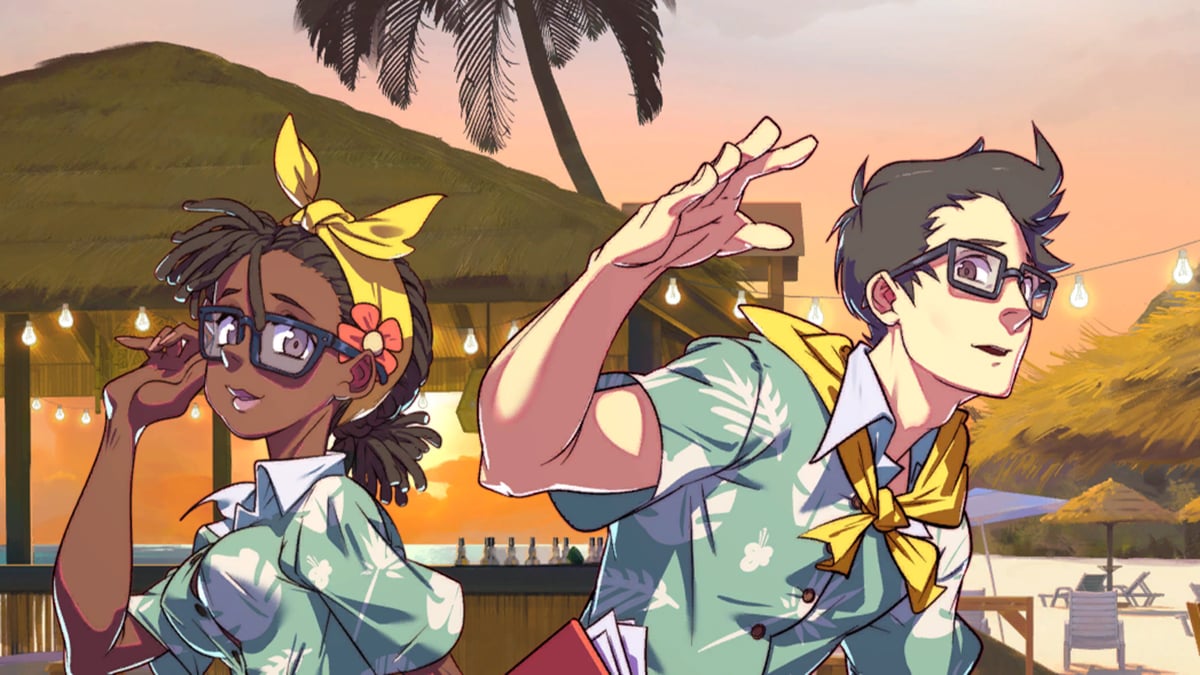 While Hooked On You: A Dead By Daylight Dating Sim heavily focuses on the Killers that take center stage in the original game, the Survivors deserve a bit of that recognition as well. They may not be as flashy as the evil monstrosities, but many people love playing as them in Dead By Daylight. With that being said, the dating game is very focused on the Killers. Are there any Survivors at all in Hooked On You?

Related: Can you date the Trickster in Hooked on You: A Dead by Daylight Dating Sim? Answered

What Survivors are in Hooked On You: A Dead By Daylight Dating Sim

While there are a bunch of Survivors that are playable in Dead By Daylight, only two really have an impact in Hooked On You. There are a couple of references to others and their potential fates, but the only ones who regularly show up are Claudette Morel and Dwight Fairfield.

For the purposes of Hooked On You, you can not date Claudette or Dwight. They are merely trapped as servants on Murder Island, constantly taking care of the needs of the Killers and your character. It seems that they have been trapped here in a purgatory state because they can not die here. Any time something happens to them that would kill them, they live through the experience and their body is forced back to normal. There is a pretty dark moment in the story where you find out that during their five-minute break every day, the two try stabbing each other to find a spot that will actually kill them and give them a sweet release from the prison they are stuck in.

As for the whereabouts of the other Survivors from Dead By Daylight, it appears that some died on the island for good and are the source of meat for meals. There is also potential that they are at IP Island, another location that houses all of the Killers that could not appear in Hooked On You.