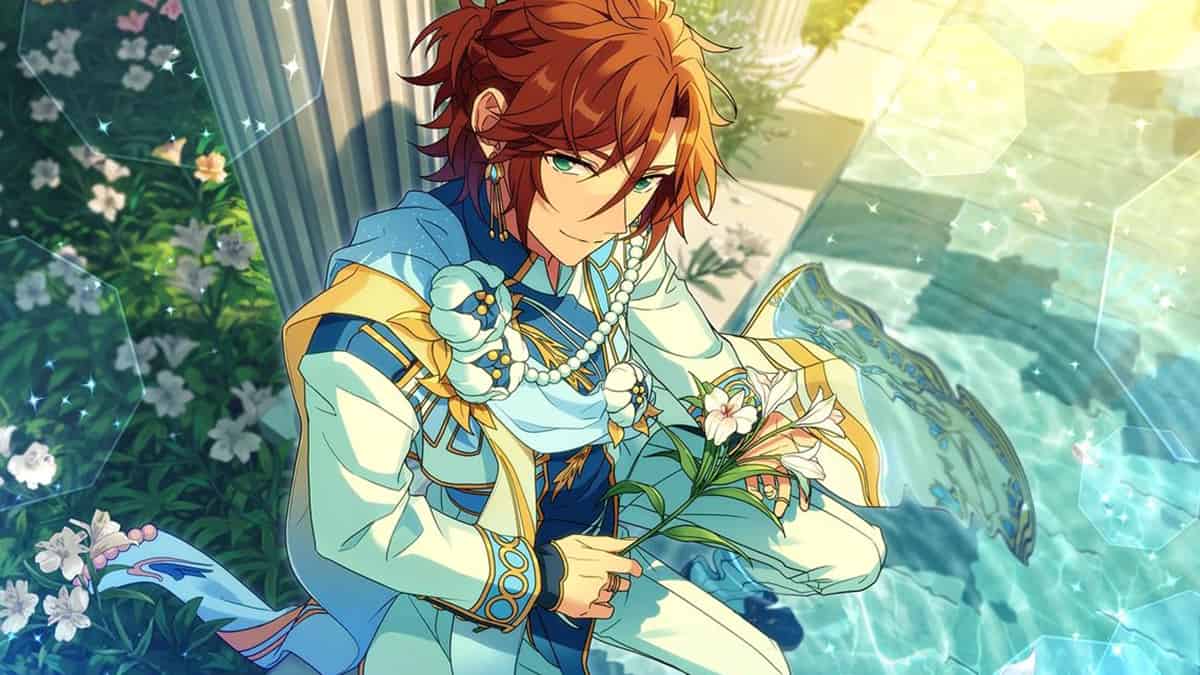 Ensemble Stars Music is a free-to-play rhythm gacha game that features a few different game modes. This ensures that players won’t get bored anytime soon when playing the game.

There are five Live modes that you can play in the game. However, they either have to be unlocked by leveling up your Rank or by progressing through the game in some way or another.