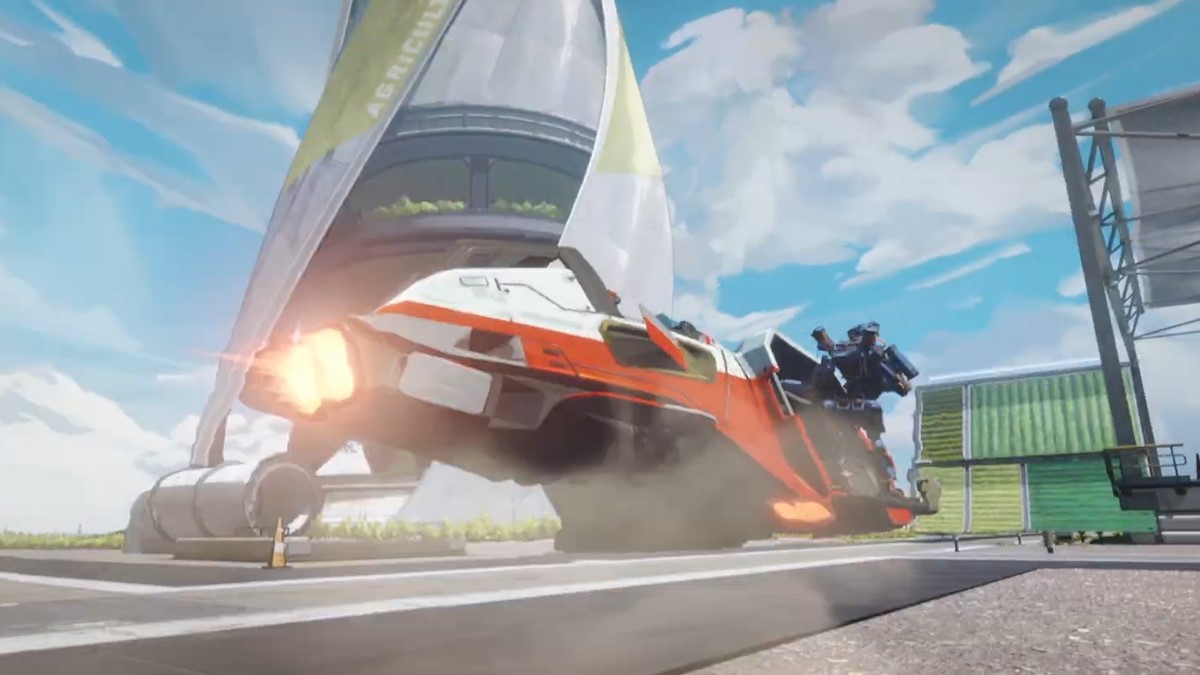 Season 7 is the first season in Apex Legends to have pilotable vehicles. The Trident is a 3-person hovercraft piloted by you or a teammate but carries a full squad. The Tridents spawn naturally around the new map, and while there is a main location to find them, they are scattered well around the arena’s outer area.

There are 11 spawn locations in all. Whether it is a chance to spawn there like a replicator, or if they will always be at all 11 is not yet known. This guide will be updated on launch.

Orbital Cannon is the main location where you will have the best chance of grabbing a Trident for your team. The single point-of-interest has three hovercraft spawn locations within it, while every other major location only has one. Beware, though, that makes Orbital Cannon a hot place to drop. Whether it’s a literal hot-drop or not.

All Other Spawn Locations

Related: Olympus map and all major locations in Apex Legends

All of the spawn locations are around the edge of the arena. You won’t find any Tridents in the five central major locations: Turbine, Estates, Solar Array, Hammond Labs, and Energy Depot.

Oddly enough, Trident also does not spawn in the locations in the northwest corner: Carrier and Oasis. They are the only outer major locations without Trident spawns.

Note: The above information is based on data mining and could be subject to change on launch.