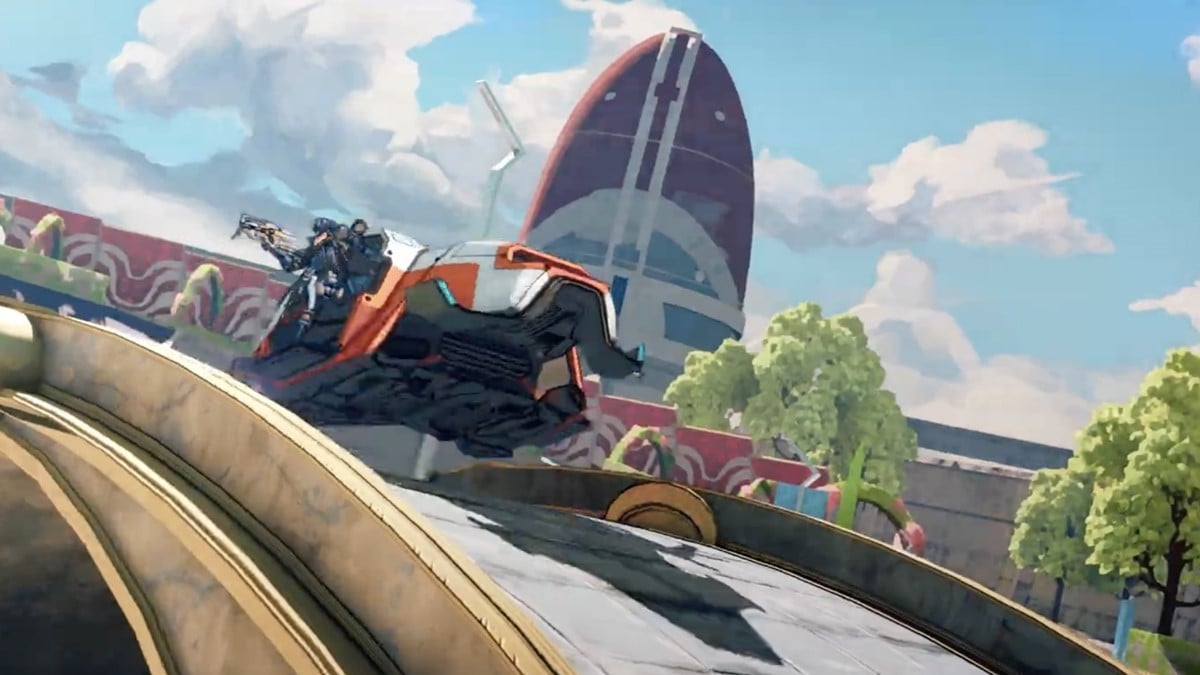 Season 7: Ascension is shaking up many things that players know about Apex Legends. With a brand-new map, a new Ranked season, a new legend, and the addition of clubs, things are already changing for the exciting, but one of the biggest additions to the game this season is the Trident.

You may know from other franchises like Halo and Fortnite that vehicles and shooters have always worked well together, and now it’s time for Apex Legends to join in the ranks of the rest. The Trident is the first-ever player-controlled vehicle in the game.

Other non-player-controlled vehicles in the game include the dropship, the train on World’s Edge, and the supply ships on King’s Canyon.

How the Trident is different

The major difference from the other vehicle is that the Trident is player-controlled. Olympus is a lofty map with a lot of ground to cover, and the Trident is going to help you do that. Like how the other maps have jump towers, the Trident is all about getting from one place to another fast.

Secondly, the Trident is, first and foremost, a single-pilot hovercraft. Only one player at a time can pilot the vehicle, but it is also big enough for both of your squadmates to come along for the ride. This makes it easy to travel as a squad, both for escaping a closing ring or pulling up just in time for a battle.

Related: All Trident spawn locations on Olympus in Apex Legends

The name ‘Trident’ has been in the game for a long time, as a rare weapon skin for several weapons. This includes the Alternator, EVA-8 Auto, Havoc Rifle, and M-600 Spitfire. The teal detailing on the weapons is the same color as this season’s color theme, indicating that it may have been hinted at right under our noses this whole time.