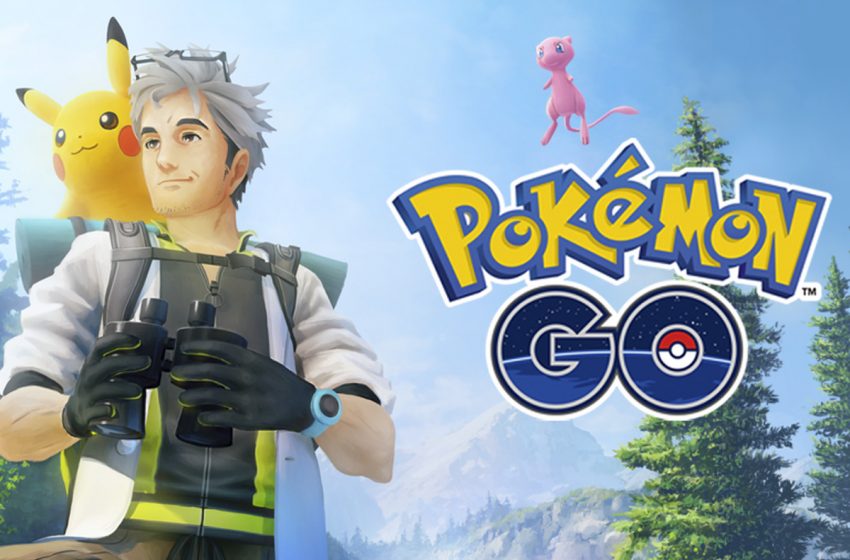 Unova Pokémon are coming to Pokémon Go in September. Unlocked as part of the Ultra Bonus weeks, a handful of Unova Pokémon will begin to spawn in Pokémon Go. For now, only a handful have been confirmed, and some teased but unconfirmed.

The confirmed list of Unova Pokémon for Pokémon Go is:

The implied list based on the above base Pokémon is:

Pokémon Go’s Twitter shows off Snivy, Tepig, and Oshawott, implying the three starter Pokémon will be somehow involved, but they also might be a representation for the region. It would be a pretty cruel way to introduce the region, however, by swapping the three starters with three fairly common Pokémon.