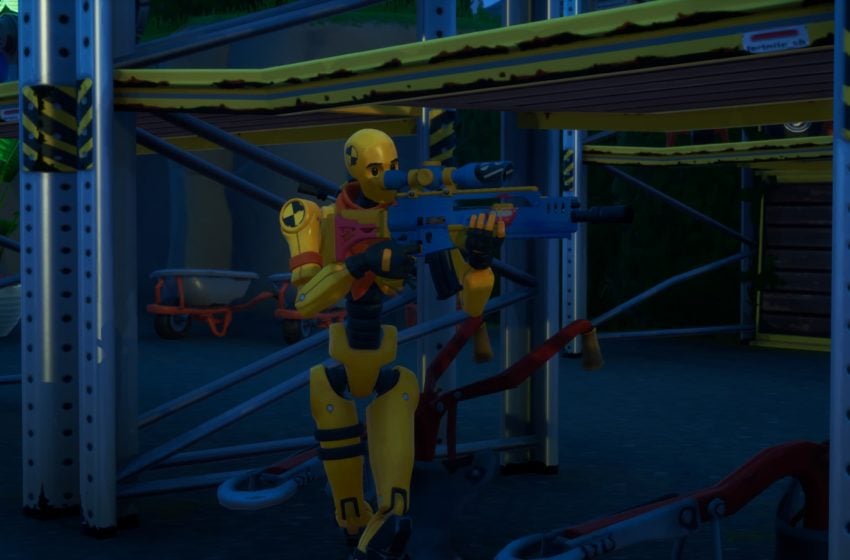 For many Fortnite players out there, the most exciting part of a new season is the weapons. We say goodbye to some, and hello to others, as weapons and items get vaulted and unvaulted. Chapter 2 Season 4 is no different, with many different things entering and exiting the vault.

You can find all the vaulted and unvaulted weapons below, find out if they are gone completely, or just certain rarities vaulted. Boogie Bombs also make a return, one of our favorite items in the game. Forcing someone to dance while you crack them in the head with a Shotgun blast as easily one of the most fun things you can do in the game.