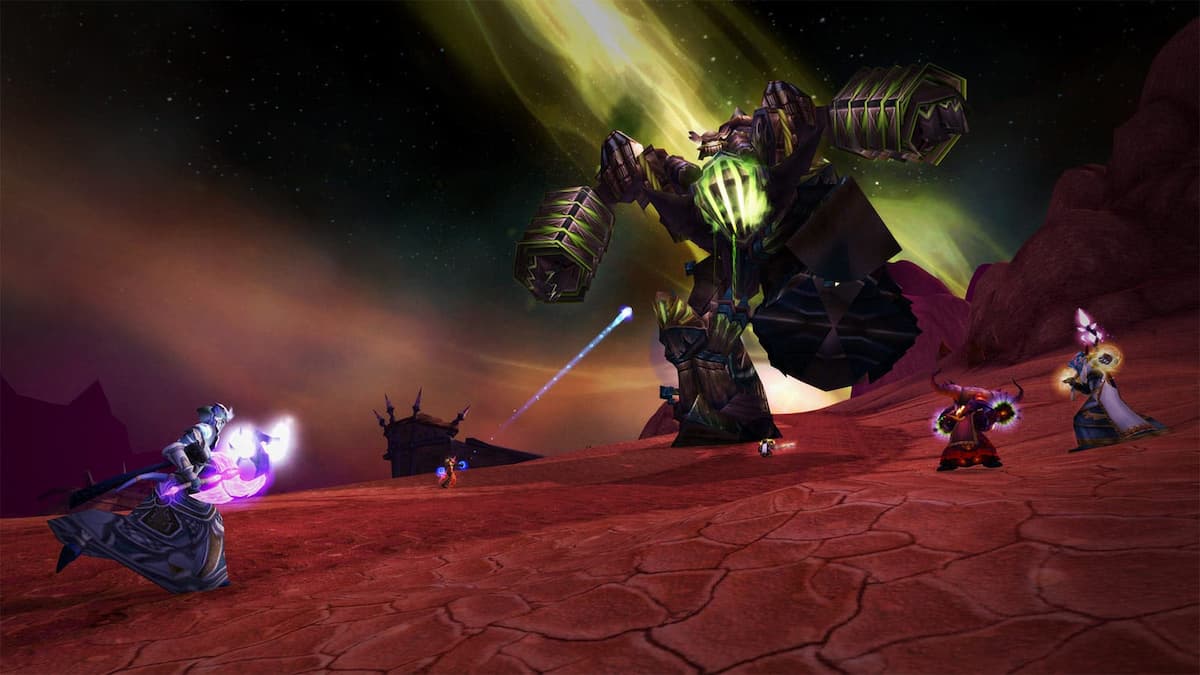 Whether they’re coming back to World of Warcraft Classic after several years away or starting up for the first time, players are always on the hunt for the quickest path to max level. Currently, you can work your way all the way up to level 70 in The Burning Crusade expansion, which takes quite the time commitment. However, if you know which zones to visit, you can start to move much more quickly and efficiently on your quest. Let’s take a look at each WoW Classic zone and what level you should be when you’re questing in it.

Depending on which faction you side with, your starting zones are going to differ. Alliance members can’t quest through the same places Horde players can until they near level 10. And even then, some of the early zones are more focused on a certain faction before they all come together in later zones. Here are the starting zones broken down by faction and level.

After hitting level 20, players are freer to pick and choose zones they’d like to adventure through. There is still a level curve they should follow, but both factions have access to quests across the higher-level contested zones. Here they all are:

The Wrath of the Lich King zones

Just like The Burning Crusade, this island of new zones that came as part of the Wrath of the Lich King expansion is full of contested zones for you to level through. While we recommend following your faction’s path (it’s started from your faction’s main city when you install the expansion), you can pick and choose which zones you level through. You’ll need to be around level 68 to start, but levels should go relatively quickly by this point. Here is every zone on the island:

If you follow this loose guideline, you should find yourself well on your way to max level in no time. Then, you can start to try out the many dungeons and raids that World of Warcraft Classic has to offer.