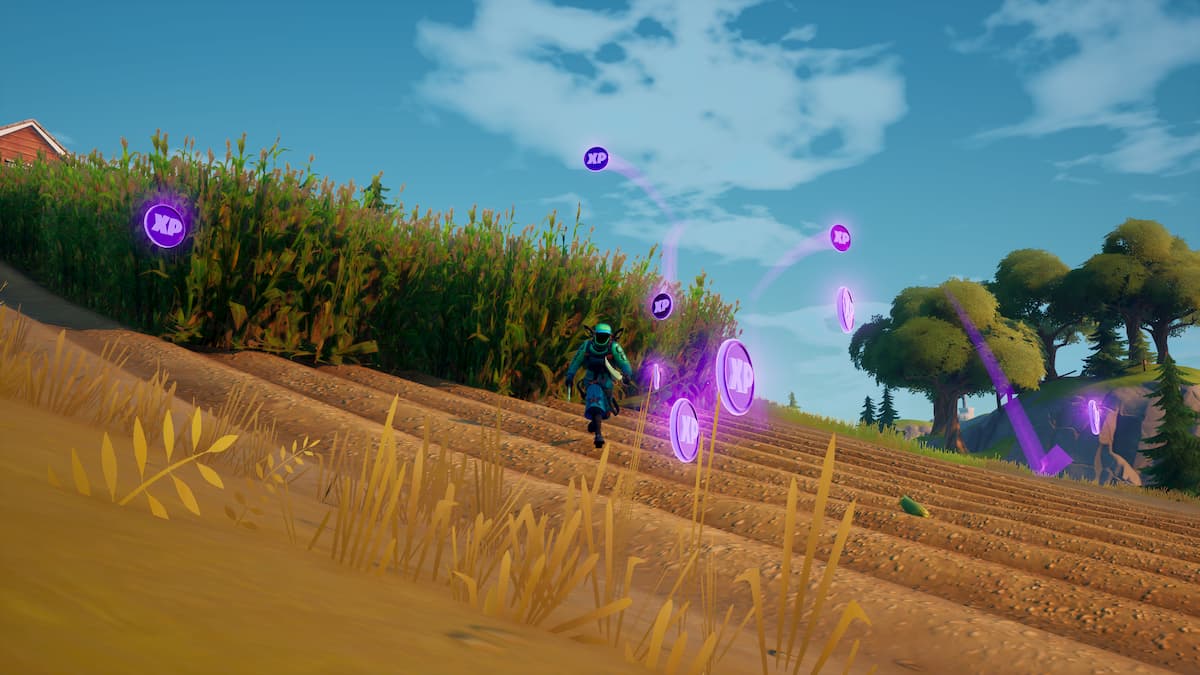 It’s Week 8 of Fortnite Chapter 2 Season 5, and the second week of XP Coins. It took them a while to show up this season, but this free source of XP has returned with a bang. Green, Blue, Purple, and Gold Coins are all for grabs again.

Below, you can see all the XP Coin locations for Chapter 2 Season 5 Week 8 marked on the map. There are four Green Coins, three Blue Coins, two Purple Coins, and a single Gold Coin to collect this week.

You no longer need to break an object to find the Blue Coins, they have all spawned in water this week. We do not know right now if that will be the trend for these coins for the rest of the Season.