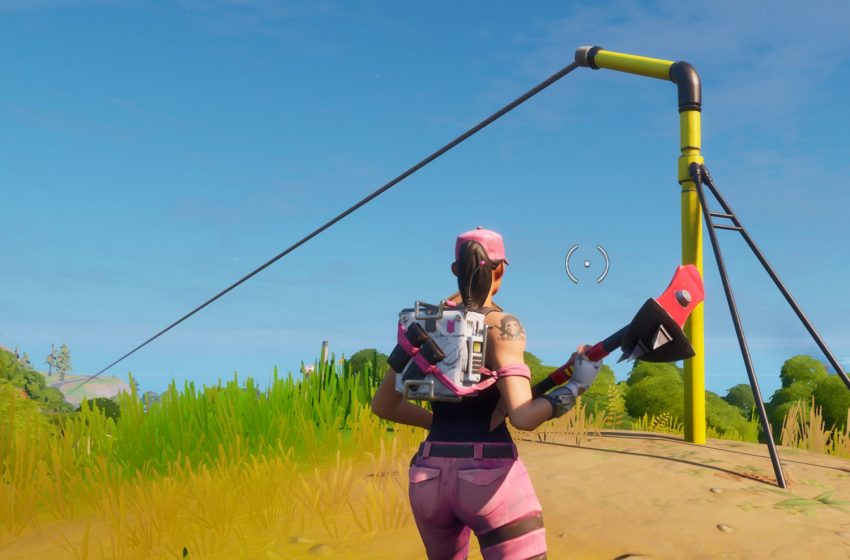 Ziplines are a lot of fun in Fortnite, and quite useful. They allow you to rapidly cross the map, much faster than you could while walking or running and are often set up to allow you to climb up something which would otherwise be impassable.

You can also need to track them down for some challenges in the game, so it is worth knowing where to find them.

You can find them in very specific areas of the map, generally near the large mountain range to the south of the island.

On the map below, we have marked general areas where you can find Ziplines.

As you can see, there is a huge collection of them on the south of the island, with a scattering of them about Hydro 16 and Weeping Woods.

There is a complete run of Ziplines from Retail Row to Steamy Stacks, and you can make it the whole way up if you are careful.

An important thing to know about Ziplines is that you can take damage while you are on them, as you are entirely open to the world around you, but you can also shoot enemies while you hang there. If you face a direction on a Zipline, that is the direction you will travel in, so you can also head back to where you came from if it proves to be a dangerous way to travel through the area.