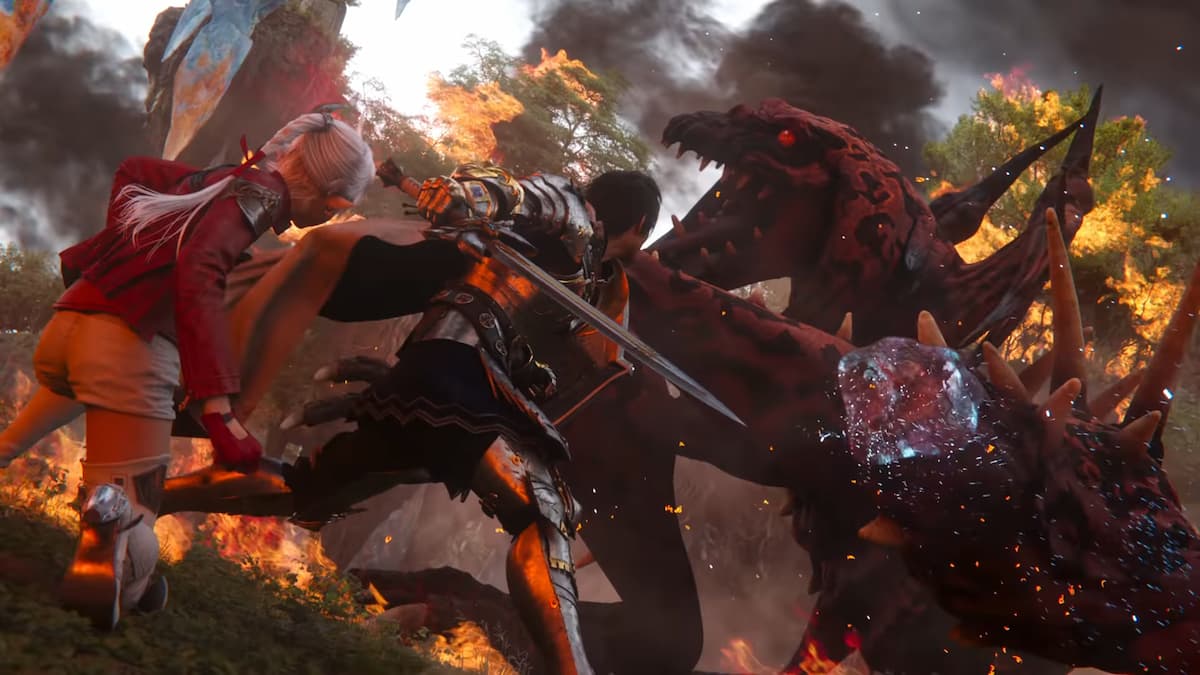 With so many players consistently jumping onto the Final Fantasy XIV servers, you can expect to find a few issues trying to jump online every once in a while. Some of these errors are expected, especially right before an update. Right now, if you’re trying to jump from December 2 to 3, chances are you’ll be waiting for a limited bit of time because the game servers are not available as the developers are updating it for patch 6.0, the Endwalker expansion that will be releasing in early access on December 3, and it will be available to everyone who did not preorder the game on December 7.

How to check the Final Fantasy XIV server status

If you’re having trouble attempting to connect to the game, you want to jump on over to the Final Fantasy XIV website and check out the maintenance section. It has a list of all the maintenance cycles that have happened and what is going on right now. If you know your internet connection is fine, and you’re able to play other online games, this is the best spot to check out. For the 6.0 update, we can expect the servers to come back online around 1 AM PT. It’s roughly a 24 hour down time until the servers will return.

If the Final Fantasy XIV servers are still not working for you, outside of the patching period, and the servers are good, you can always check the Square-Enix support website for Final Fantasy XIV. You can reach out to any of the support staff to notify them about your issue or see if there’s a problem with your current game build. Some players have had issues whenever they purchase a new DLC or piece of content for the game.

If you’re still having trouble connecting to Final Fantasy XIV, you may want to reset your router and restart your PC or console. The problem might be on your side, and it could only require a simple flick of a switch to bring everything back up.