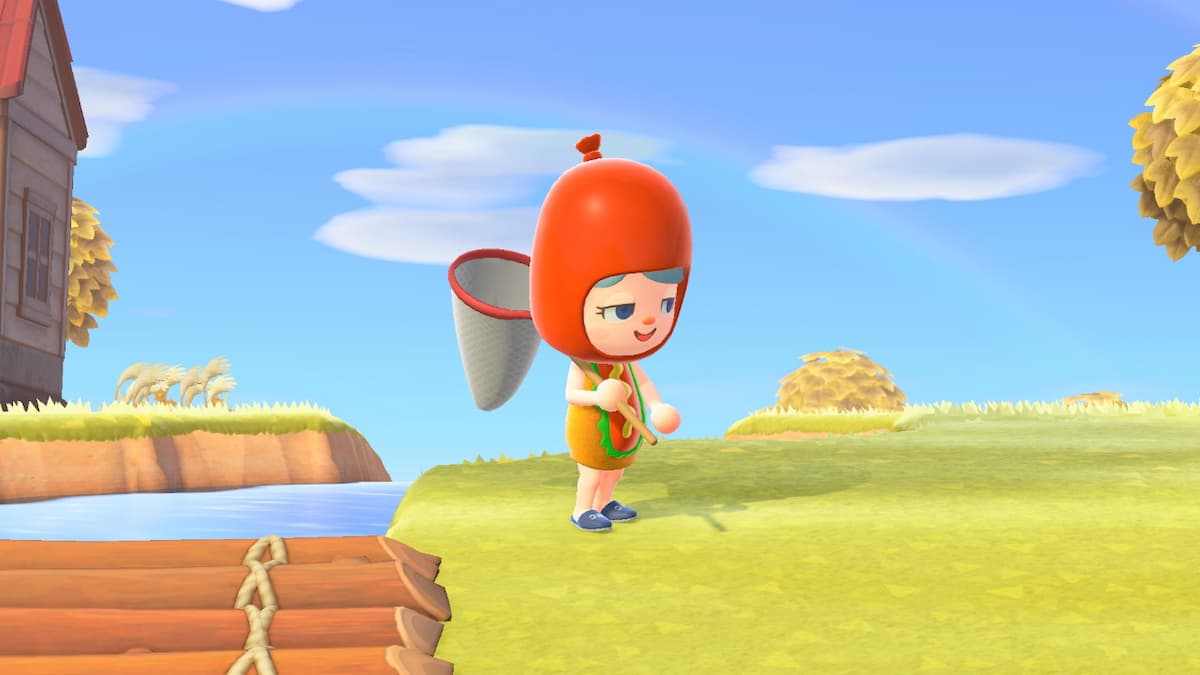 The long-awaited Animal Crossing: New Horizons 2.0.0 update has a ton of new content to discover. You could try out cooking, or head out to Harv’s market and help set up some new shops. If you’re looking for things to do, you certainly won’t be short on them. And if you’ve bought the Happy Home Paradise DLC pack, you’ll have even more to do.

But are there any new bugs to be found in the game? Bug catching is a staple of the Animal Crossing series, as it’s been around since the first game. Seeing which bugs you have is easier than ever thanks to the Critterpedia app on your Nook Phone. They’re also a great way of earning money early on when you’re setting up your island. Collecting all of them in the base game will eventually net you (pardon the pun) the Golden Net DIY recipe. Unfortunately though, if you’ve already finished your bug collecting, you won’t find any new ones with the 2.0.0 update.

None of the updates that have come to New Horizons have added any bugs or fish, so sadly if you want to keep filling up your Critterpedia, you’ll have to restart your island and start fresh. Considering this is the last free update for the game too, it’s unlikely we’ll get any more fuzzy friends added to the game either.