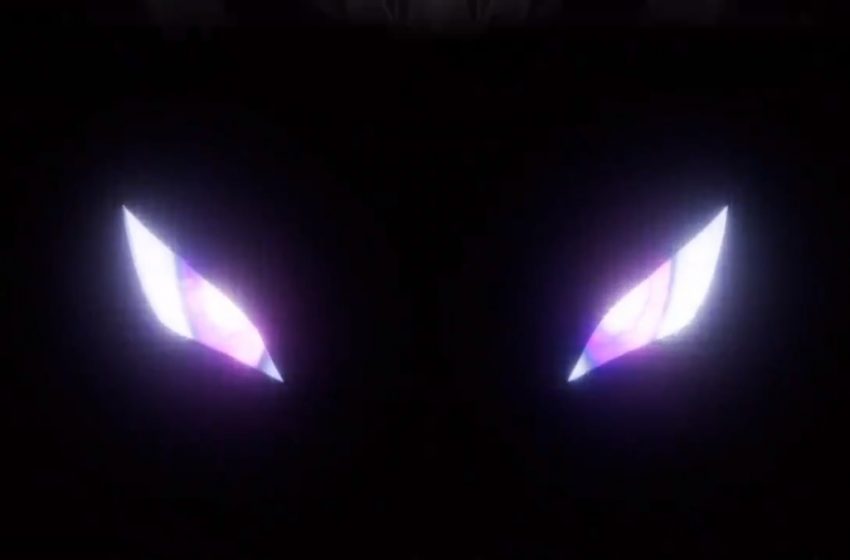 Armored Mewtwo has returned to Pokémon Go in a special event, celebrating Pokémon’s 20th anniversary. Pokémon Go fans can expect to encounter clone versions of Charizard, Blastoise, Venasaur, and Pikachu, and party hat versions of Pikachu, Eevee, Charmander, Squirtle, Bulbasaur, Nidorino, and Gengar. You can only encounter Armored Mewtwo on March 1 from 2pm to 5pm in your local time, and its no pushover.

Armored Mewtwo is a notably powerful Pokémon with a robust defense, making it an ideal choice if you require a sturdy bruiser to do some damage against another. It’s a pure Psychic-type Pokémon, making it weak to Bug, Dark, and Ghost-type moves.

You have a variety of different choices to use against Armored Mewtwo. Your top options include Gengar, Hydreigon, and Tyranitar.

Gengar is a Poison and Ghost-type Pokémon. It has an excellent attack, but not such a good defense, meaning you want to use it when you want to do some heavy damage to an Armored Mewtwo, but it won’t last too long. You want it to know lick and shadow ball. Alternatively, you can use one that knows hex and shadow ball. You want to optimize on Gengar’s Ghost-type moves, utilizing them as much and quick to splinter down an Armored Mewtwo, but it’s an uphill fight given Gengar’s lower defense.

Hydreigon is a Dark and Dragon-type Pokémon capable of dealing out heavy damage, much like Gengar. A Hydreigon does have more defense available, and even more attack. When you have Hydreigon in your party, you want it to know bite and dark pulse, both being Dark-type attacks. While its attack is higher than its overall defense, you can use it as a steady tank to work against an Armored Mewtwo to start off.

Tyranitar is another optimal choice, with it being a Dark and Rock-type. It’s on part with Hydreigon in having higher damage and a more robust defense, especially if it knows bite and crunch. You want to double up on the Dark-type attacks while fighting the Armored Mewtwo. You’re better off avoiding any Rock-type moves on Tyranitar, but if you have one with an alternative Dark-type attack, you might as well give it a shot against it in the fight.

These are not the only choices you want to use against Armored Mewtwo. Your other options include Chandelure, Giratina, Mewtwo, Escavalier, Scizor, Pinsir, Absol, and several more. You may want to choose a decent defensive Pokémon to hold the line against it. If you have plenty of Pokémon capable of widdling down its health, you should do exceptionally well with your team.