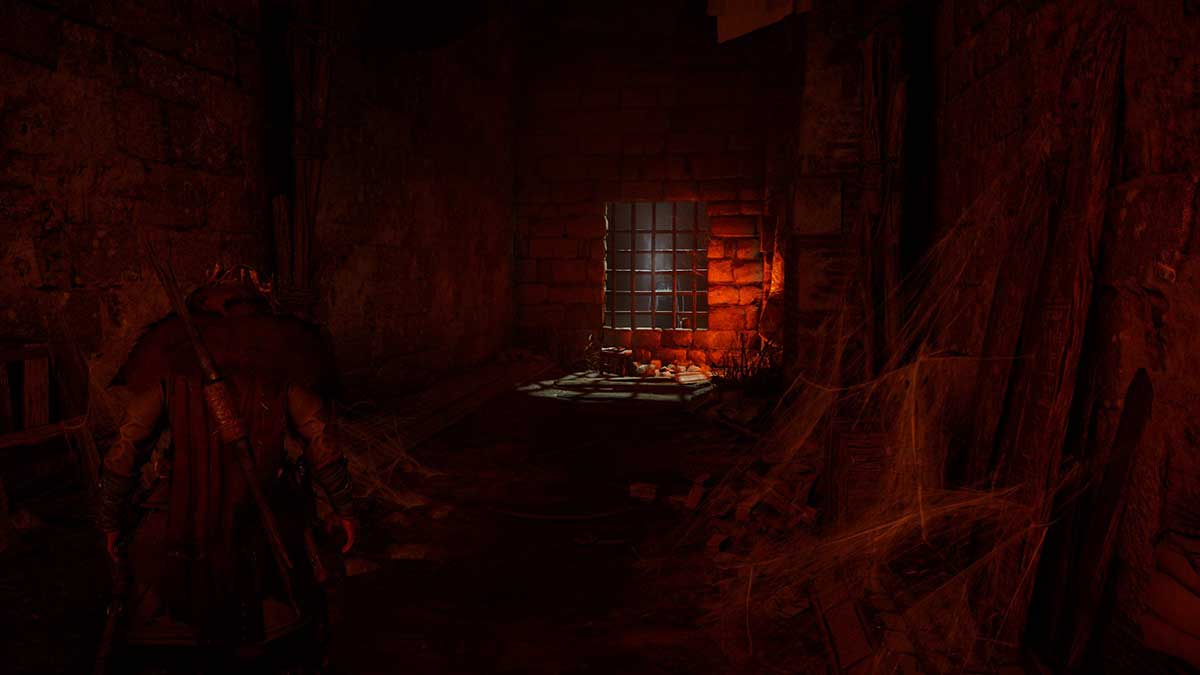 The Stink-Brew is one of the most obscure World Events in Assassin’s Creed Valhalla. It’s also the smelliest. Initially, it might make you think of a certain vendor from Dark Souls, but the NPC you encounter is far less helpful.

Where is The Stink-Brew World Event?

You’ll find this World Event in Ledecestrecire, in the city of Ledecestre. It’s not within the city walls, though. Head to the north side of the city and move down towards the water. The World Event icon is right next to the opening to an opening to the city’s underground tunnels.

You’ll know you’re in the right place because you’ll hear an old Saxon woman cackling away to herself. Once you turn the corner and see her, avoiding the Vipers along the way, you’ll probably think you’re about to spring a trap. You’re not because this woman is on the other side of a wall.

If you speak to the woman, she’ll ask you to bring her some Viper Eggs. You’ll have seen, and maybe even been bitten by, Vipers on your way in. They’re the key to acquiring these items.

This step is the easiest because you’ll have picked up two Viper Eggs by killing the two Vipers that block your path to the woman. Give them to her, and she’ll ask you for more.

Depending on how far into Assassin’s Creed Valhalla you are when you come across this World Event, you might have enough Viper Eggs to fulfill this woman’s needs. If not, head back towards the tunnel’s entrance.

To the left and right of the entrance are about ten Vipers scattered about the place. Spend some time killing them now to save you another journey later. Try to kill them all with your bow because their bites are pretty nasty. You don’t want to get bitten too many times, or you’ll see Eivor seriously suffer.

With the three Viper Eggs in hand, head back to the woman and deliver them.

This is the last time you need to deliver Viper Eggs. Hopefully, you followed our advice earlier and massacred as many Vipers as you could on your last trip out of the tunnel.

If you did, you’ll have the four Viper Eggs required for this last step. If not, get back outside and kill those snakes.

It’s at this point that the woman reveals her devious plan. She lets out a massive stink, causing noxious gas to fill the tunnel and leak out into the city above. Speak to her, and she’ll give you a key. This opens a nearby door where there are some chests to open.

The real reward from this World Event comes when you head back up to the Ledecestre city, though. Find the grate near the fountain, just inside the city entrance near the exit, you’ll have used to get to the World Event quest marker earlier.

You should see that same noxious gas swamping the area. Stick around to see the local population vomit down into the tunnel. If you want a bit more exposition about who this woman is, read the note on the fountain nearby.