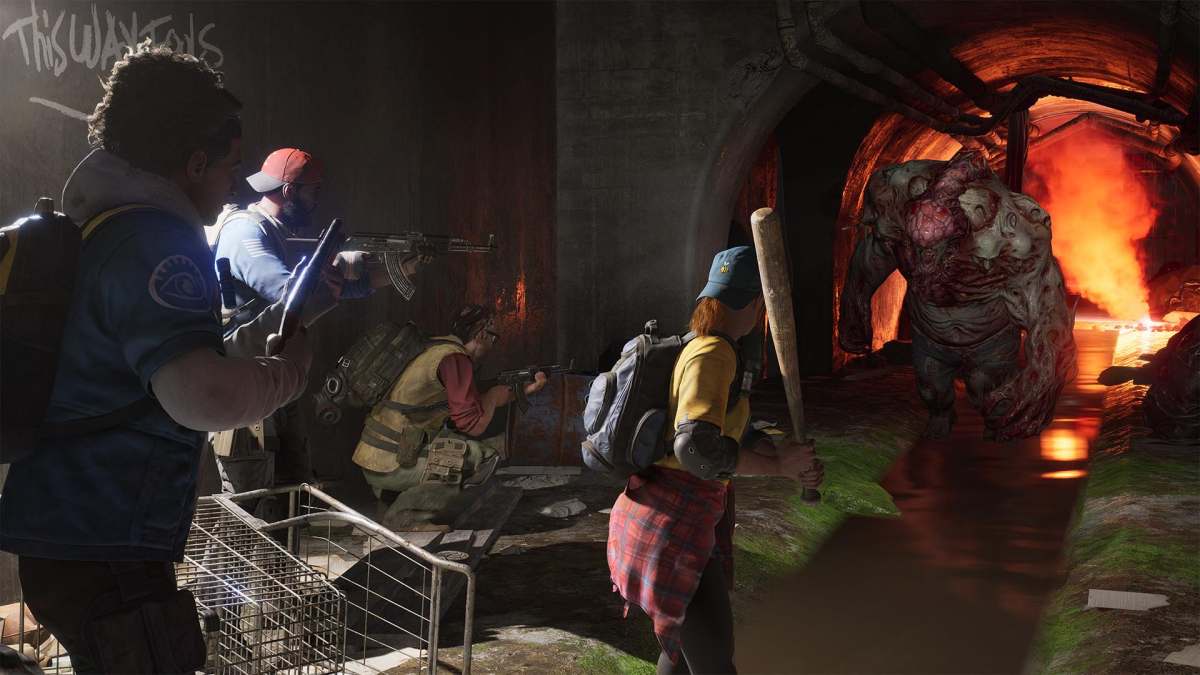 Jim is one of the Cleaners or playable characters in Back 4 Blood. He isn’t available when you start the game. Instead, he’ll only be unlocked along with several other characters after you’ve cleared The Devil’s Return in campaign mode. Here’s our guide to help you with the best weapons, cards, and tips for Jim in Back 4 Blood.

Jim has the following perks available by default if you choose him in your Back 4 Blood missions:

As you can see, Jim has an amazing ability called Clean Kill that relies heavily on defeating zombies with headshots. However, it also means that he can’t get hit, or the stacks will be reset. Another perk, Seasoned Hunter, offers a team-wide buff that boosts weak spot damage.

Jim shares a few similarities with Walker, another Back 4 Blood character. Walker’s abilities and playstyle also rely on hitting weak spots to boost his accuracy. Jim, meanwhile, is all about pure damage throughput. Here are the best cards that we recommend for Jim in Back 4 Blood:

Ideally, you’ll want Jim to equip sniper rifles as these are the best weapons for him in Back 4 Blood. Sniper rifles should maximize those headshot kills, as well as pump out the damage against elites and bosses when you hit their weak spots. You can also consider cards like Controlled Movement, Superior Cardio, Run Like Hell, or Hellfire since these help with movement and sprinting. Ideally, you’d want to keep the Clean Kill stacks high enough, which means doing your best to avoid taking damage.

Moreover, if you’re not keen on using sniper rifles, assault rifles are the next best thing. Line ‘Em Up and Tactical Vest are ideal cards to include. Lastly, another alternative, albeit riskier, is to use shotguns (just swap to shotgun DPS-boosting cards). Boomsticks deal a lot of damage, but you need to get very close to special infected just to blast their weak spots.