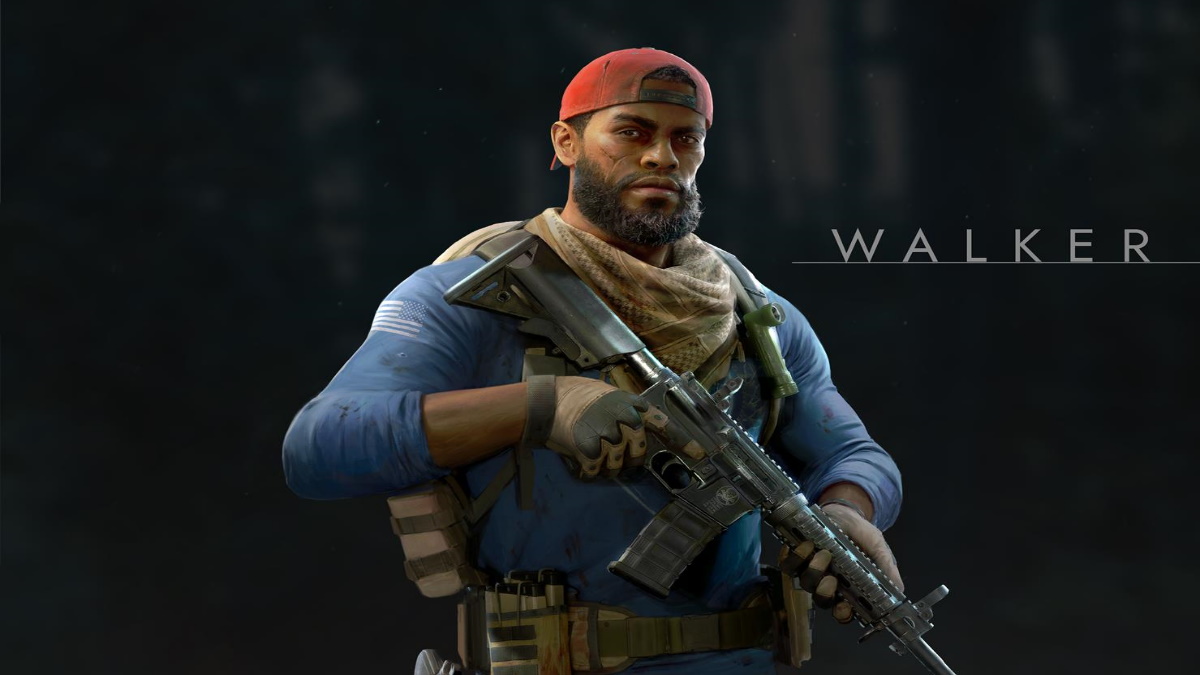 Walker is one of the Cleaners or playable characters in Back 4 Blood. He’s actually available at the start of the campaign, just like Holly, making him one of the more beginner-friendly options. Here’s our guide to help you with the best weapons, cards, and tactics for Walker in Back 4 Blood.

Walker has the following perks available by default if he’s chosen in your Back 4 Blood missions:

Although Walker has some very basic abilities, he can still hold his own. Because of the Military Training perk, you’ll want to make sure that he’s using assault rifles or light machine guns to ensure that you’re landing those precision hits often.

Since Walker has the Military Training ability, we’ll want to maximize other perks that gain boosts from precision shots. Here are some examples:

Regarding Hyper Focused and Killer’s Instinct, these are ideal if you’re using assault rifles. Even without aiming down your sights, assault rifles with the right attachments (and Walker’s default perk) tend to be fairly accurate. It’s a lot harder if you’re going to use light machine guns due to the bullet spread. But, if you will focus on using light machine guns, you can take Meatgrinder, too. Lastly, if you like a playstyle that involves maximizing precision shots, you can also play as the sniper Jim in Back 4 Blood.