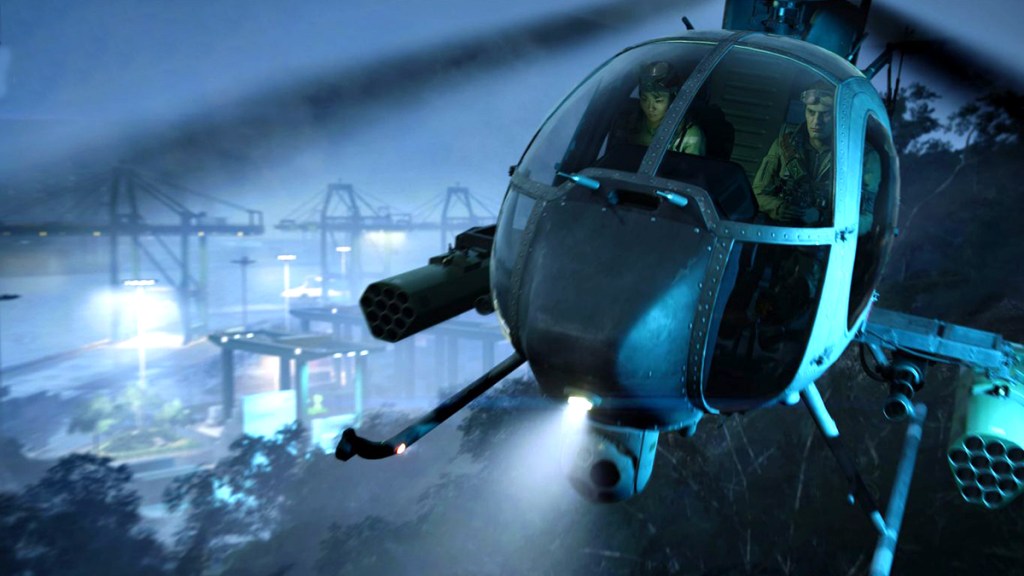 The Battlefield 2042 beta starts soon, and if you’re planning to play it on PC, then you need to know the requirements for that version of the game. Thankfully, EA has just published a list of minimum and recommended specs.

These specs are pulled from the official Battlefield website. One of the most notable bullet points is the required hard drive space — you’re going to need 100GB no matter what. Beyond that, no requirement seems like a particular pain. No specs were listed for higher performance modes, but here’s the breakdown of what we know right now.

Along with the PC specs, EA also announced the Battlefield 2042 beta dates. From October 6 to 7, those who pre-ordered the game and existing EA Play subscribers can jump in. After that, an open beta will run from October 8 to 9. You can pre-load the beta a little early, on October 5.

The full game release is coming about a month after the beta. Battlefield 2042 comes to PS5, PS4, Series X/S, Xbox One, and PC on November 19. Note that the maximum player count is different across console generations: PS5, Series X/S, and PC versions support 128 players per server, while PS4 and Xbox One are limited to 64.