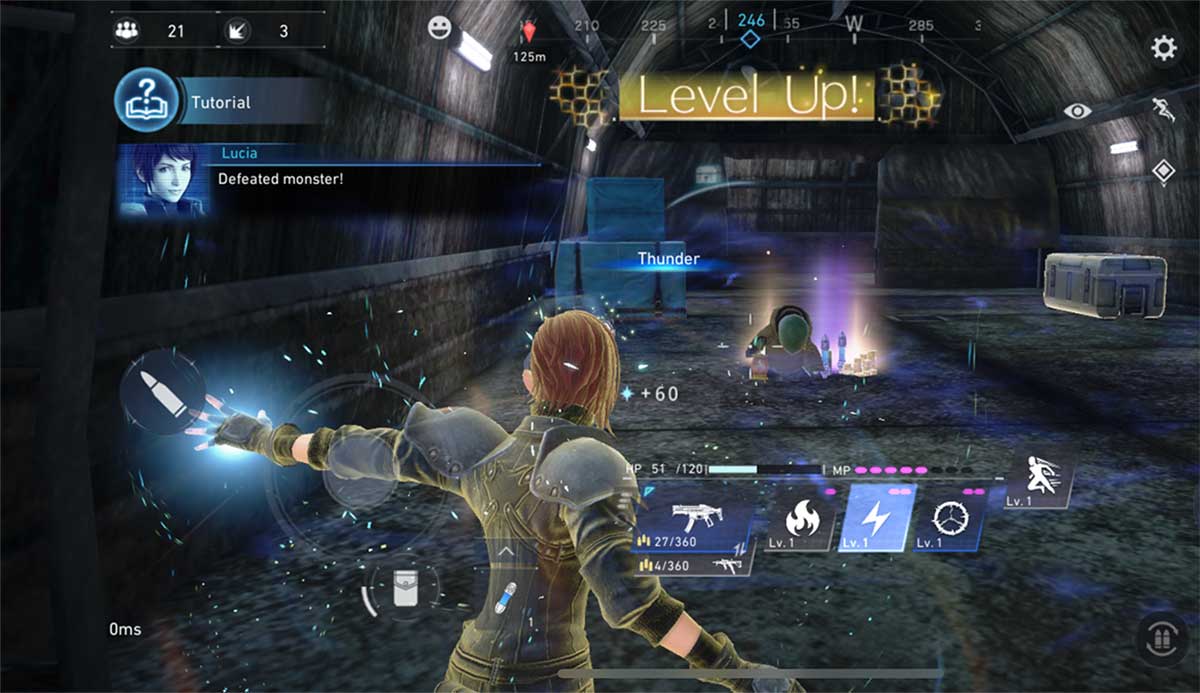 Final Fantasy VII: The First Soldier is different from the other games in the Final Fantasy franchise from Square Enix. Instead of opting for a role-playing game experience, TFS is a battle royale game, similar to Fortnite or PlayerUnknown’s Battlegrounds. Many players have been giving it a whirl but are probably confused on how to win. The game has a lot of options to contend with. We’ve got a brief list of tips for players looking to secure their first win down below.

First, hit up Practice Mode. This mode drops you in a room with other players allowing you to test different weapons and Materia. Get a feel for what each gun does, the ranges for the different Materia effects, and practice the controls a bit as well. We have a list of the best guns in the game available to check out if you’re interested.

Next, if you are unhappy with the controls, you can move the UI elements around or re-map the buttons if you’re using a controller. Speaking of, you should probably use a controller. Final Fantasy VII: The First Soldier supports most controllers that connect via USB or Bluetooth, so if you have an Xbox One controller, you should have no problem hopping in.

For actual gameplay, it’s recommended that you play on the unranked maps and gain experience. We recommend dropping with other players and getting used to the fast-paced combat in your early games. You will probably die a lot, but you will learn about the different options available to you much more quickly when compared to the alternative of hiding in the outskirts.

If you see a Chocobo Stop, grab a Chocobo. In addition to giving you a second health bar, these mobile birds can be used to kill players with a swift kick attack. If your Chocobo does get defeated, you are knocked down briefly, but you aren’t out of the game.

Get in the habit of keeping Cure Materia if you find it and learning how to use it effectively. Try to cast it when you are behind cover, as the casting animation makes you a much easier target. We also recommend keeping a utility Materia such as Blind, Aero, or Gravity handy. Blizzard is probably the most effective damage-dealing Materia since it auto-targets anyone nearby.

If you hear gun-fire, run towards it. You often can catch enemy players unaware, or even better, in the middle of a firefight, allowing you to score some kills. Keep an eye on your surroundings as you move around the map, as sometimes players crouch-walk to prevent noise or to reveal their presence.

Avoid using non-Chocobo vehicles. Not only are these loud, but they also place a big notification on every player’s screen when you get nearby, giving them the upper-hand. The exception to this rule is if you are very far away from the safe zone and won’t make it in time before the Mako Gas reaches you.

Keep two different categories of weapons on hand — a mid-range weapon and your preference of either a shotgun or a sniper rifle of some kind. This allows you to be more flexible depending on the terrain you have to cover.