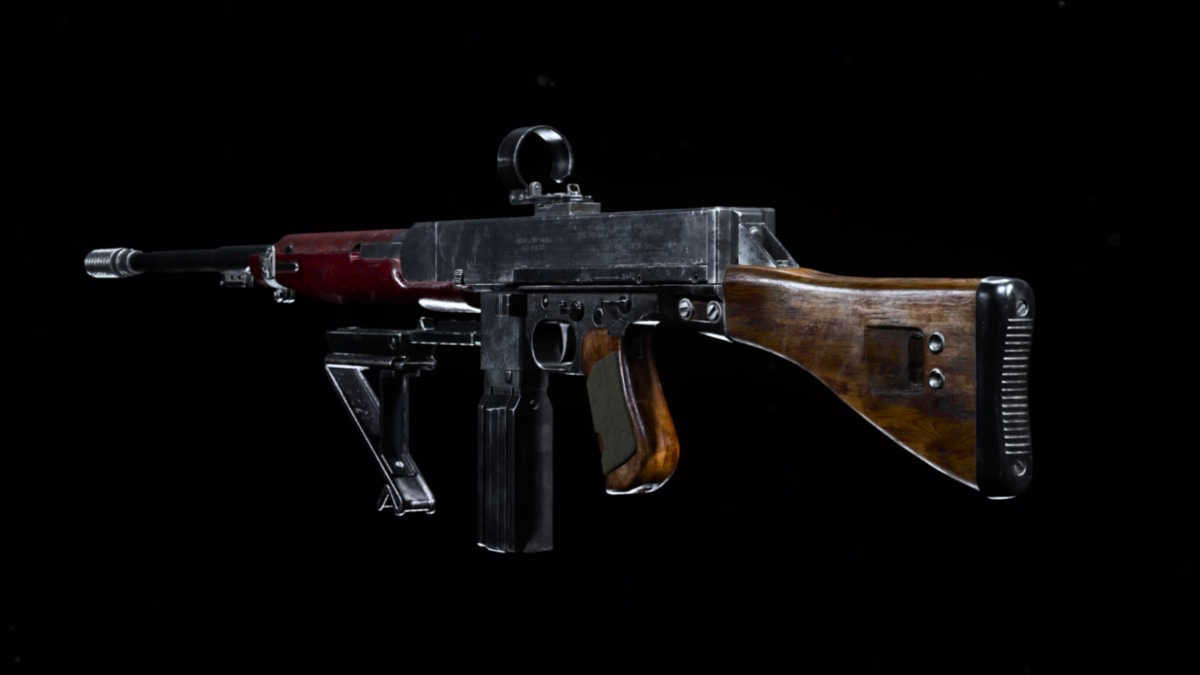 The first free DLC weapon players in Call of Duty: Vanguard and Warzone Pacific will obtain from Season One is the relentless Cooper Carbine. This abnormally small assault rifle unsurprisingly holds plenty of SMG characteristics, bearing a quick fire rate and aim down sights time. Despite it being particularly great at close-range, the weapon should be used much differently when switching between multiplayer and the battle royale.

If you’re aspiring to use the weapon in both games, we recommend you begin leveling up the Cooper Carbine in Vanguard. This is primarily due to its best class mostly having attachments that can be unlocked in its earlier stages. Better yet, these can also reduce the recoil to the extent that it becomes non-existent. Here’s what attachments you’ll be needing.

Aside from recoil, the most lackluster factor of the Cooper Carbine is its damage. This may turn several players away, but the issue is almost wiped away completely when adding the .30 Cooper Carbine 45 Round Mags — the first magazine you’ll unlock for the weapon. Now, attaching this will brutally harm its recoil control, but adding the Recoil Booster muzzle, 18″ Ragdoll barrel, and Carver Foregrip should alleviate the effect.

It’s a very simple loadout that appears only to compliment its close-range effectiveness; however, its range with the attachments mentioned above feels almost limitless. That being said, you may find yourself switching between the Nydar Model 47 and a more significant zoom optic — which is only really needed if you’re playing on one of the larger maps.

Unlike in Vanguard, the Cooper Carbine functions in Warzone Pacific mainly as an SMG with tragically short-range and less than pleasing accuracy. With its damage transitioning to the battle royale very nicely, the main focus of this class should be to improve these shortcomings.

Even with this class, you should continue to stick with the .30 Cooper Carbine 45 Round Mags and Vital. By adding these two, the assault rifle will be more effective at medium range, with the attachments lending it better damage and fire rate time. To ensure you have better odds in close-range encounters, it is important to increase its ADS time with parts like the Cooper 45RS, Mark VI Skeletal, and Fabric Grip.

Even though headshots are always the number one weak point of an enemy, the Hollow Point ammunition and Vital weapon perk will deliver extra damage when targeting either the torso or a limb. This assortment of bonus damage should also allow you to respond to enemy fire more effectively, especially if you have the High Alert perk attached.

On the topic of class perks, Double Time and Tracker are excellent fits for the Cooper Carbine, as you can chase down enemies at a quicker rate after spotting their footprints. However, as the map promotes medium-range combat more than anything else, you may want to consider substituting High Alert for Overkill to carry an additional primary weapon — preferably one that holds a solid damage range.