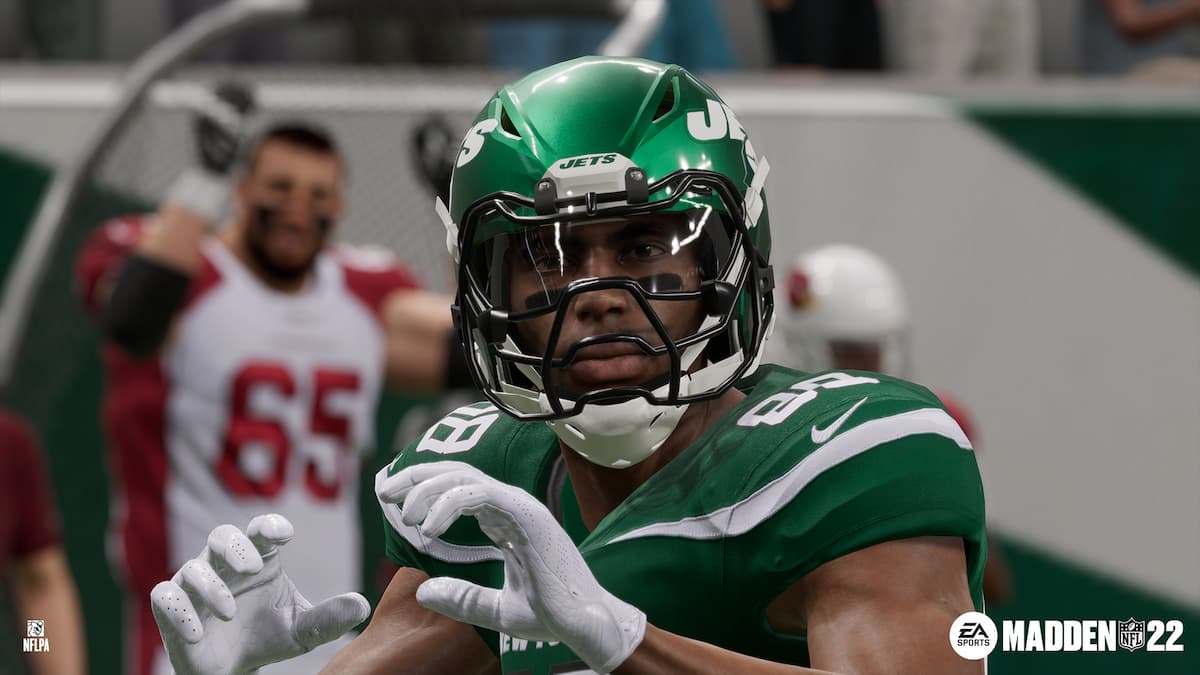 If you want to shut down the opposing team’s offense, you’ll need some quality safeties and cornerbacks. Shutdown cornerbacks can suffocate the other team’s wide receivers, making it harder for the opposition to make any successful passes. So, who are the best cornerbacks in Madden 22? Let’s take a look.

Here are the top 10 cornerbacks in Madden 22:

Jalen Ramsey is the lone cornerback to make the illustrious 99 Club, and he and Aaron Donald are one of two pairs of teammates to make the group in Madden 22. The former Jaguar finished two overall points ahead of former Super Bowl champion Stephon Gilmore (97 OVR), and four points ahead of young defensive back Jaire Alexander (95 OVR).

In terms of Man Coverage, Ramsey also scored a 99 rating. This rating is one point higher than the rating given to Stephon Gilmore. Additionally, the two star cornerbacks were given the two highest Zone Coverage ratings. Gilmore received a 96 in that category, while Ramsey scored a perfect 99 rating.